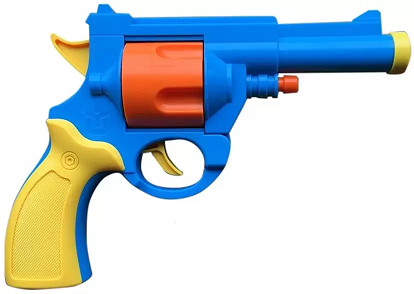 LAHORE: On Thursday, the Federal Investigation Agency (FIA) detained a student for waving a pistol in college, after US authorities told the agency about it.

However, the initial investigation disclosed that the student was brandishing a toy pistol in the video rather than a real one.

The boy, a resident of the Canal Housing Society and a student of a private college, published the video on Snapchat.

In the video, the boy can be seen taking out a pistol from his desk.

A watchdog US agency saw the video and reported it to Interpol, raising concern that the pistol can be used by the student in the college.

The Interpol contacted the FIA and its crime wing arrested the student. However, during the investigation, the agency came to know that the student was carrying a toy pistol.

Later, the student was released on a personal guarantee.

On the other hand, shockingly, School shootings are quite common in the US. In 2021, there have been at least 106 incidents of gunfire on school grounds, resulting in 22 deaths and 57 injuries in the US.