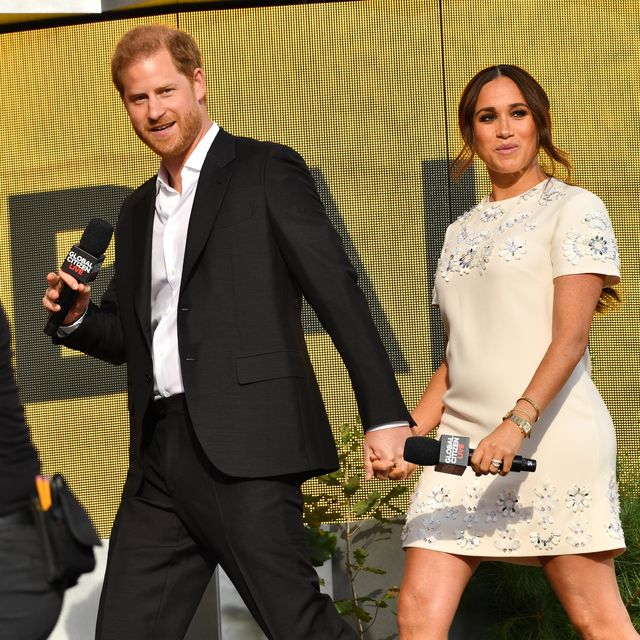 Britain’s Prince Harry and his wife Meghan Markle have forged another business partnership — this time in the world of finance, teaming up with an asset management company promoting socially responsible investments.

In addition to investing part of their savings with the New York company, the couple will take on a new role as “impact partners,” the firm Ethic said Tuesday on its website, without specifying the exact nature of the job.

The royal couple “share a lot of values with us, and we suspect, with many of you as well,” Ethic said.

“Working together, we hope to inform, educate and inspire widespread action around some of the most significant and defining issues of our time,” the company added.

In an interview with the New York Times, the couple explained that they wanted to democratise investing and to do so via responsible companies.

“From the world I come from, you don’t talk about investing, right?” Meghan told the Times in a joint interview with Harry. “You don’t have the luxury to invest. That sounds so fancy.”

“My husband has been saying for years, ‘Gosh, don’t you wish there was a place where if your values were aligned like this, you could put your money to that same sort of thing?'”

Since moving to California and stepping back from official royal duties, Harry and Meghan have signed lucrative deals with streaming giants Netflix and Spottily, among other tie-ups with publishers and motivational speaking.

Prince Harry also accepted a position as “chief impact officer” at San Francisco-based life-coaching startup BetterUp in March and is due to publish his memoir in 2022.