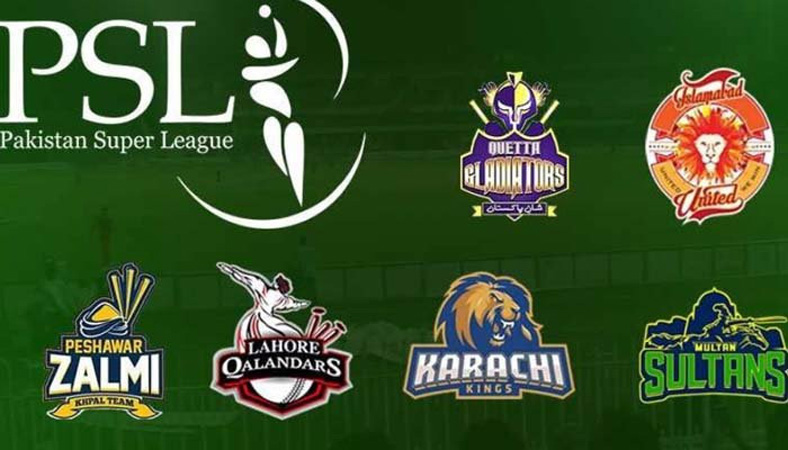 LAHORE: The Pakistan Cricket Board (PCB) and the Pakistan Super League (PSL) franchises have agreed on a new financial model for the league, bringing to an end a long-running stand-off which, at times, has threatened the existence of the league as it stands. The PCB had presented a final offer of a new model at last month’s PSL governing council meeting, which included giving the six franchises a greater share of the central revenue pool, financial relief for the Covid-hit seasons five and six, as well as fixing a USD dollar-Pakistan rupee exchange rate for all future payments. After a few meetings among themselves, the franchises have accepted the offer. “The longstanding matters between the PCB and the franchises were causing distraction and affecting the reputation of the brand,” Ramiz Raja, the PCB chairman, said. “I am delighted that all matters have finally been resolved, which is a big step forward in building a stronger relationship with the franchise owners as we look forward to working with them to take the HBL PSL to greater and unprecedented heights.”

The main changes to the model include: Increased share of Central Pool of Revenue

In the new model, all franchises will get 95% of revenue generated from all revenue streams including broadcasting rights, sponsorship rights and gate receipts from the seventh edition onward. For PSL 5 and 6, the PCB will share 98% of the central pool revenue as an additional relief in view of the Covid-19 pandemic that disrupted both seasons. In previous years, the revenue shared varied between 85% and 90%. The franchises wanted the PCB to give them rights in perpetuity but that is not part of the new model. As per the original contract franchises will have to pay an increased franchise fee [existing fee + 25% or 25% of market value of the franchise, whichever is higher].

Dollar rate fixed from date of signing: One of the key points of contention has been the exchange rate of the US dollar against the franchise fee. The price of franchises when they were auctioned was set in US dollars. In 2015, when the first five franchises came on board, the rate was PKR 105 to a dollar. Currently, the rate of a US dollar hovers above PKR 170. The agreed offer means the PCB will peg the US dollar to the day the new agreement is signed. International players will continue to be paid in USD.

Franchise fee payments: In its new, final offer, the PCB has revised the franchise fee payment schedule and done away with the practice of paying player fees themselves and adjusting that amount from when they pay out from the central pool revenue. In this new model, the board is asking franchises to pay 50% of player fees in advance. The condition of putting forth a bank guarantee against the franchise fee has also been removed. The new payment structure will see franchises deposit 50% of the franchise fee two months before the start of the PSL, a further 25% one day before the start first match and the remaining 25% the day before the final match. If a franchise fails to keep to this schedule, a bank guarantee three months in advance will be reinstated for that particular franchise.

In a bid to attract foreign players, the PCB offered a lucrative package offering them more money out of the available purse. If annual net broadcast revenues (including live streams) exceed PKR 3 billion, any additional revenue of up to USD 0.5 million* will be used exclusively to procure elite players from the world. Presently top players at the PSL earn about USD 180,000 to 200,000. The new, higher amount paid to elite players will be over and above the agreed player cap agreed with the franchises. Thereafter, any amount in excess of USD 0.5 million will be shared 80:20 between the PCB and the franchises.

No more franchises till PSL 10: The PSL initially started in 2015 with five teams while the sixth team — Multan Sultans — was introduced in 2017. But the PCB terminated the eight-year ownership rights after the franchise failed to pay their annual fee of USD 5.2 million. PCB repossessed the ownership rights, and resold it to another owner for USD 6.35 million. But any further franchise will not be launched till the tenth edition of the PSL.