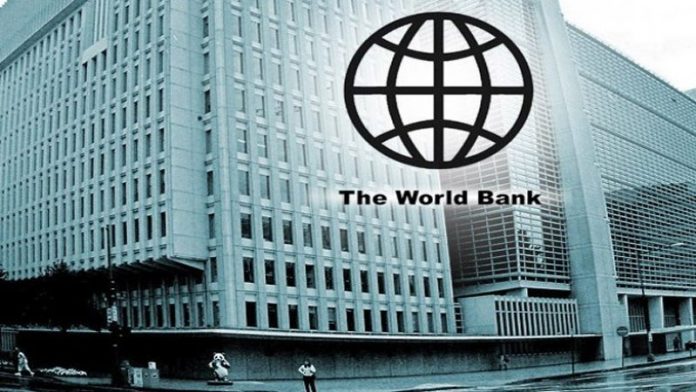 Similarly, the upper middle-income poverty rate has also been projected to ease from 77pc to 76.2pc in FY22 and 75pc in the next fiscal year.

In comparison, the poverty rate in other regional countries is much higher than that in Pakistan.

The World Bank report titled “Shifting Gears: Digitization and Services-Led Development” noted that the international or extreme poverty rate in Bangladesh was 12.5pc which would ease to 11.9pc in the next fiscal year.

In India, the report added that the extreme poverty rate is 22.5pc compared to 4.4pc in Pakistan.

The lower middle-income poverty rate in India is 61.7pc, the report added.

With respect to overall economic outlook of Pakistan, the report added that the output growth is projected to ease to 3.4 percent in FY22, but strengthen thereafter to 4 percent in FY23 with the implementation of key structural reforms, particularly those aimed at sustaining macroeconomic stability, increasing competitiveness and improving financial viability of the energy sector.

Inflation is projected to edge up in FY22 with expected domestic energy tariff hikes and higher oil and commodity prices before moderating in FY23.

Poverty is expected to continue declining, reaching 4.0 percent by FY23.

The current account deficit is projected to widen to 2.5 percent of GDP in FY23 as imports expand with higher economic growth and oil prices.

In addition, the growth of official remittance inflows is expected to moderate after benefiting from a COVID-19 induced transition to formal channels in FY21.