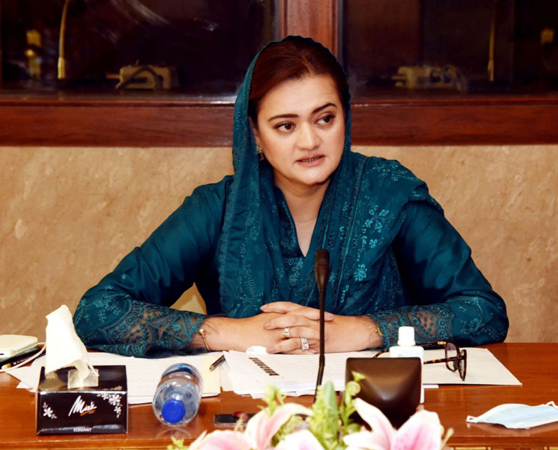 The opposition parties on Monday called on Prime Minister Imran Khan to order cabinet ministers and aides named in leaked financial documents known as the Pandora Papers to resign from office and face investigation.

A spokeswoman for the main opposition Pakistan Muslim League-Nawaz (PML-N) told Reuters PM Khan had to remove all of those identified in the files. “Imran Khan is bound to direct all his ministers and aides named in Pandora leaks to resign with immediate effect,” Maryam Aurangzeb told Reuters.

The Pandora leaks have “opened a new Pandora’s box” against Prime Minister Imran Khan, said PML-N leader Ahsan Iqbal. “That leader who used to present himself as sadiq (honest) and ameen (trustworthy), has two more offshore companies,” PML-N’s secretary-general said. The PML-N stalwart said that even before the Pandora Papers were released, government spokespersons had started defending PM Imran Khan. The premier, he said, is “misleading” people by blaming the COVID-19 pandemic for inflation in Pakistan. “Inflation persists due to the government’s poor economic policies,” the publication reported him as saying.

Iqbal asked the government to make public details from the Toshakhana pertaining to the gifts received from foreign dignitaries. “This corrupt, incompetent, unworthy government has no right to remain in power,” he said, adding that there is “something not just fishy, but super fishy going on.” PM Imran Khan wore a “cloak of honesty” and “fooled” the people, Iqbal said, adding that the premier eroded Pakistan’s respect and pride.

PPP Senator Sherry Rehman isn’t surprised that the premier’s close aides were named in the Pandora Papers. In a post on Twitter, the PPP leader said “we all know that slogans of corruption, free Pakistan and accountability are all hollow and a way to target the opposition.” “Will the Prime Minister go to the Supreme Court against his people? Or will a report be called for like in other scandals?” Rehman asked.

Prime Minister Imran must ensure investigation of ministers and other people around him mentioned in the Pandora Papers in the same way he did in the case of Nawaz Sharif, Maryam Nawaz’s spokesman Muhammad Zubair said. He said the name of Junaid Safdar was being maligned to divert attention from the names of people who are part of the PTI government. Ali Dar, he said, is not a resident of Pakistan, so his name must not be repeatedly mentioned.

In his statement, the JI chief said that ministers and advisers should resign if their names are mentioned in the Pandora Papers, otherwise they should be sacked. He said that for transparency in the investigation and to avoid government influence, it was necessary to remove the government employees whose names were involved.