* Punjab minister says for the first time, Pakistani varsities have been significantly included in global rankings 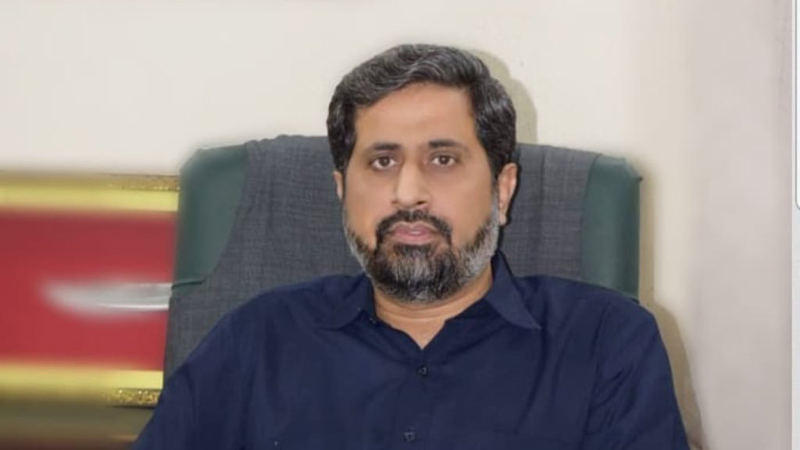 Punjab Minister for Prisons and Spokesperson to the Punjab Government Fayyaz-ul-Hassan Chohan Monday said the government has taken historic steps for the promotion of higher education in the last three years.

For the first time, Pakistani universities have been significantly included in the world rankings. The IUB has been ranked among the 12 best universities in the country and 1000 in the world.

The provincial minister said that two new campuses of the IUB have been approved which were established at Ahmadpur East and Liaquatpur. It is in line with the vision of the Prime Minister Imran Khan that higher education should be brought to the doorstep of the local youth and their access should be facilitated.

Vice-Chancellor Prof Dr Athar Mahboob, on the occasion, informed about the ongoing teaching, research and development activities in the University. He said that new campuses, new teaching blocks and new hostels were being constructed at the IUB due to historic mega projects worth Rs 4 billion by the government.

He said that with the help of special transport service in the university, students of nearby towns would be provided with a transport facility which has reduced their hostel and other expenses. He said that IUB was the best example where 14,000 students were being provided scholarships of Rs700 million and for the first time more than 6,000 students have been given under the Prime Minister Ehsaas programme.

Similarly, thanks to scholarships from the Punjab government and higher education, the IUB and a large number of young people from the area have received scholarships. He said the IUB has achieved a special place in intercropping technology with the help of China.