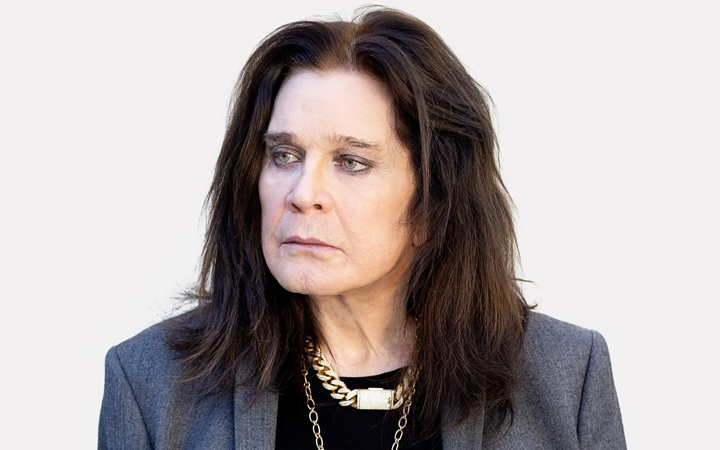 Ozzy Osbourne sat down with co-host Billy Morrison for another episode of “Ozzy Speaks” on SiriusXM’s Ozzy’s Boneyard. During the episode, Osbourne and Morrison discussed Ozzy’s collaborations with other notable musicians, including his pairings with Post Malone and Elton John on 2020’s “Ordinary Man” LP, as well as his upcoming album, on which he is once again working with producer Andrew Watt.

Regarding the process of collaborating with other musicians, Ozzy said: “You just write the song and you just ask them to sing [or play] what you [give them].

“The good thing is it’s interesting to work with somebody else. But the bad thing is if it don’t work, you can’t [just let it go] ’cause they’ll get all pissed off,” he explained.

Asked if he has ever had a musician send something back to him where he went, “I don’t like that,” Ozzy said: “No. Eric Clapton, on this new record, one of the lyrics was about Jesus, and he wasn’t sure about that. But it was all right in the end… [The solo he did] is very good.” Watt connected with Osbourne after meeting Ozzy’s daughter Kelly at a friend’s party and pitching her on the idea of Post Malone and Ozzy collaborating together. Six months ago, Ozzy told U.K.’s Metal Hammer magazine that he and Andrew had completed “15 tracks” for his next studio LP. “My only concern right now is finishing the bloody thing,” he said. “We’ve got the same production time as the last time, so there’s definitely going to be some similarities. But you’ll just have to wait and see what you think.”