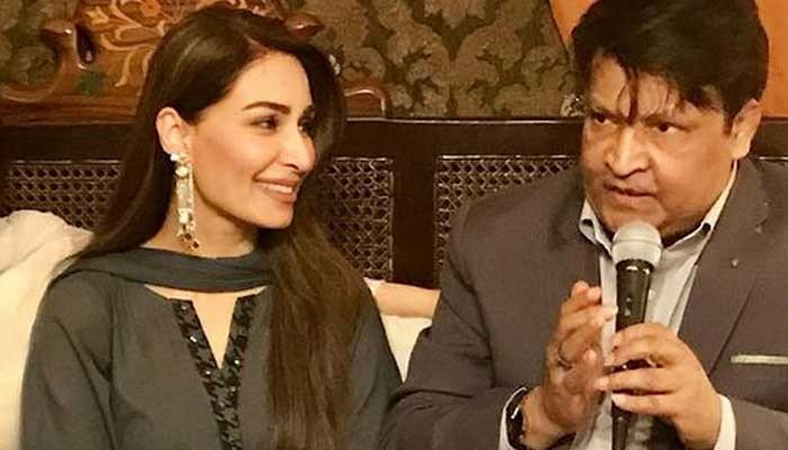 Former Pakistani star Reema Khan shared a heart-wrenching note for late legendary comedian Umer Sharif, saying, “The ‘King of comedy’ has left a huge void that cannot be filled for a long time to come.”

The Love ’95 actor took to Instagram and posted throwback photos with a heartbreaking farewell to him. She also disclosed that they had made all the preparations for the arrival and treatment of Umer in US. Umer died in Germany after a prolonged illness on Saturday.

He was admitted to a hospital in Germany’s Nuremberg on Wednesday after his health condition deteriorated during his flight to the United States.

She said, “UMAR SHARIF IS NO LONGER WITH US. THE ‘KING OF COMEDY’ HAS LEFT A HUGE VOID THAT CANNOT BE FILLED FOR A LONG TIME TO COME.”

Reema further said, “We had made all preparations for his arrival and treatment in US but we are deeply saddened that he could not come and his condition deteriorated in Germany and he could not survive another heart attack.” “May God Bless His Soul. Ameen #imreemakhan #umersharif #geonews #heartbroken #deeplypainful”. Earlier, Reema had disclosed that her husband Dr Syed Tariq Shahab had agreed to perform the high-risk procedure of Umer Sharif in US. 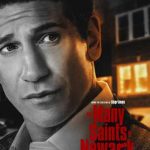 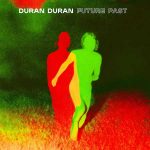 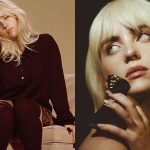 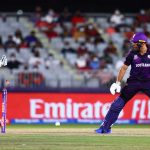