CM Punk opens up about his new role in AEW

* Speaking on a recent episode of the AEW Unrestricted podcast, Punk says the art of commentating came naturally to him and that people acknowledged his talent 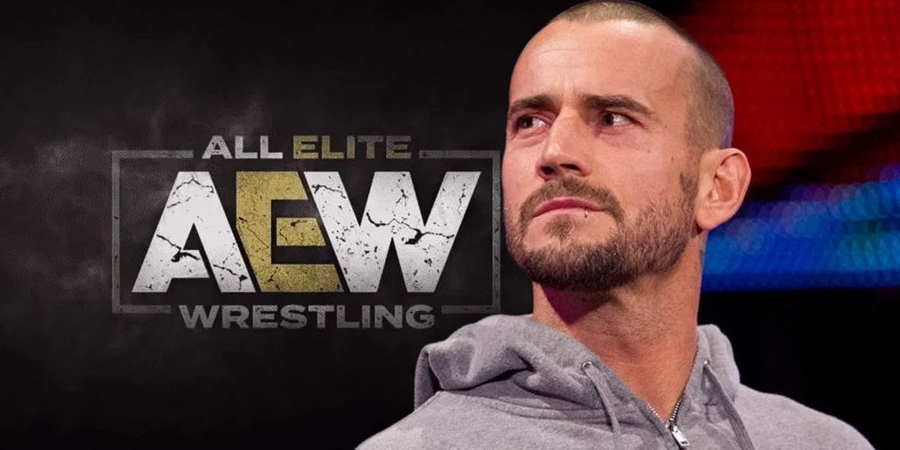 While speaking on a recent episode of the AEW Unrestricted podcast, Punk stated that the art of commentating came naturally to him and that people acknowledged his talent. The Straight Edge Superstar revealed that he came up with the idea of calling Darby Allin’s match on Dynamite. Although he wanted to sit with the broadcasting team for the entire show, he didn’t want to take anybody’s position.

CM Punk explained that he is keen to work with the current commentary team, but at the same time could ignite a storyline angle with this role:

“It was something that came naturally to me and everybody is always like, ‘Wow, you’re really good at this.’ We had an idea of me doing commentary on one of Darby’s match and we did that, but I was legit backstage going, ‘I want to do the whole show.’ I’m not trying to take anybody’s job, I just think it’s a cool way to get CM Punk on the show without doing the same things over and over. It’s just a different look. Selfishly, I want to work with Tony, JR, and Excalibur. I got to have a lot of fun and do an angle out of it and made it look different. Doing commentary with those guys is a blast,” CM Punk said.

The former WWE superstar is accustomed to many roles in the pro wrestling business. Aside from being one of the best talkers of all time, CM Punk has done broadcasting and analysis on numerous events since leaving WWE. In fact, he occasionally called a few matches in Vince McMahon’s promotion as well.

Aside from this, the AEW star served as an analyst on Fox’s WWE Backstage and even took a job at the Cage Fury Fighting Championship.

Since arriving in AEW, CM Punk has picked fights against rising superstars like Darby Allin and Powerhouse Hobbs. On both occasions, The Second City Saint emerged victorious.

With the upcoming Full Gear pay-per-view not far away, the company may plant the seeds for his next feud in weeks to come.