Imran ready to shake hands with Taliban, but not opposition 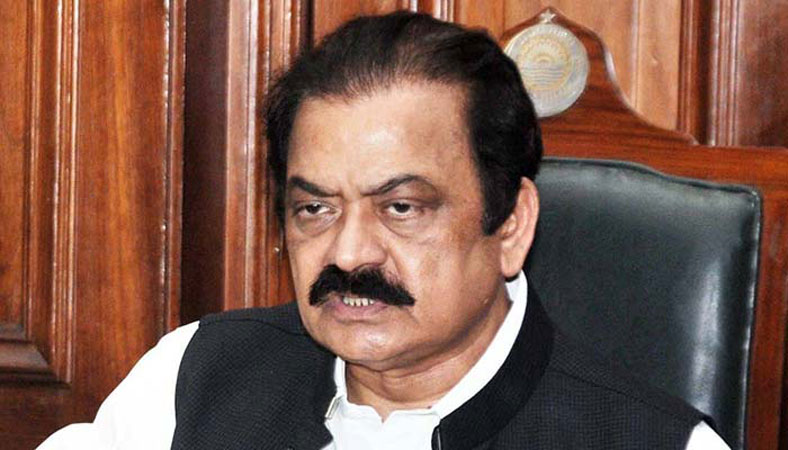 PML-N leader Rana Sanaullah on Saturday said that Prime Minister Imran Khan is ready to give an NRO to the Taliban who killed people and the armed forces personnel.

“Imran Khan can’t shake hands with the opposition but is ready to shake hands with Faqeer Muhammad,” the PML-N leader, said referring to a top Taliban leader. The government thinks that it is beneath it to talk to the opposition, he added. Rana Sanaullah was speaking outside an anti-narcotics court in Lahore where he is facing charges for smuggling heroin.

Rana Sanaullah said that government is giving NRO to banned Tehreek-e-Taliban Pakistan (TTP). He said the prime minister was not considering the sacrifices made by the armed forces.

He said that the government has the records of the judges appointed to cases against the opposition and then tries to blackmail them through videos. Before his death, for example, judge Irshad Malik revealed how he was blackmailed, Sanaullah said. “They even blackmailed the NAB chairman. Now they believe there’s no one better than him,” he added.