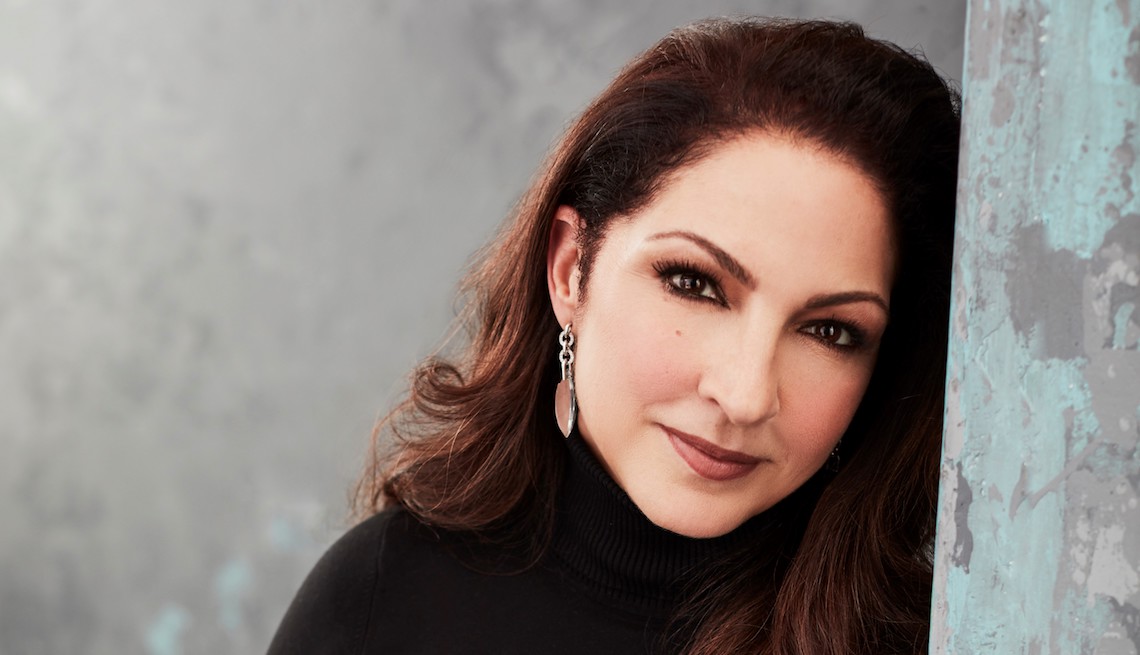 Grammy-winning popstar Gloria Estefan revealed Thursday that she was sexually abused by a relative when she was nine years old. The Cuban-American singer shared the childhood trauma during an episode of her Facebook Watch series “Red Table Talk: The Estefans,” alongside her adult daughter and niece.

“Ninety-three percent of abused children know and trust their abusers. And I know this, because I was one of them,” said Estefan, now 64.

The assault was committed while Estefan was at a music school, by a distant male relative who was “in a position of power” and exploited Estefan’s mother’s trust in order to molest the young singer, she said.

“You’ve waited for this moment a long time,” Estefan’s niece Lili told her, taking her aunt’s hand. “I have,” she replied.

Estefan, who sang the 1985 mega-hit “Conga” with Miami Sound Machine, described how her mother had “felt lucky” that the music teacher said her child was talented and gave her special attention. “I knew that this was a very dangerous situation,” Estefan said.

“And when I revolted and I told him this cannot happen, you cannot do this, he goes ‘Your father’s in Vietnam, your mother’s alone, and I will kill her if you tell her.’ Estefan said she lost some of her hair due to anxiety over the abuse.  She eventually told her mother, and police were summoned. But they advised Estefan’s mother not to press charges because she would “go through worse trauma” if she took the stand to testify.

Another television personality, Clare Crawley, appeared on the episode to discuss how she too was abused as a child. “I also did not want to sit here quietly while you share and are brave,” Estefan told Crawley.