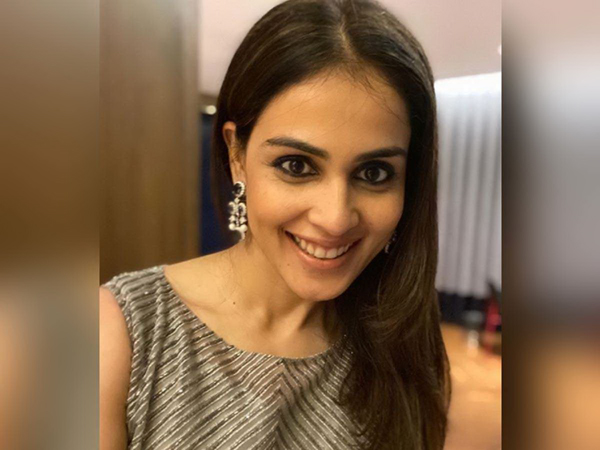 Bollywood actress Genelia D’Souza and Riteish Deshmukh were the latest celebs to feature on Arbaaz Khan’s talk show ‘Pinch’ where stars face the wrath of brutal comments by online trolls.

In the episode, Genelia was read a particularly mean comment that called her a ‘vulgar aunty’ and asked her to stop overacting in her videos.

The comment read, “Besharam, cheap, vulgar aunty always overacting. Doesn’t suit your age and face especially when you’re married and got two kids dadi amma. Even kids will be shocked and embarrassed with all your overacting. They’ll be like, ‘Even we don’t act anything like this’.”

The ‘Jaane Tu… Ya Jaane Na’ actress retorted by stating that she doesn’t think the troll was having a good day at home when he wrote this comment. She further said that she hoped he was ‘well’. This left both Riteish and Arbaaz in splits.

On the other hand, Riteish advised the user to practice yoga as his username ‘universe yoga’ suggested.

Earlier, Farhan Akhtar had also appeared on the show and went through cruel comments targeted towards him. One troller had called Farhan a flop actor and added that only Bhaag Milkha Bhaag is his claim-to-fame.

Another troll mocked the actor for his voice and he laughed it out and moved on.

For the unversed, Genelia D’Souza and Riteish Deshmukh are the co-founders of the startup Imagine Meats which aims to provide plant-based meat products to people.

Many celebs such as Shah Rukh Khan and Alia Bhatt have endorsed their products on social media.

The duo had earlier featured on the Grand Finale of the reality TV show Bigg Boss OTT and had a fun interaction with the finalists.