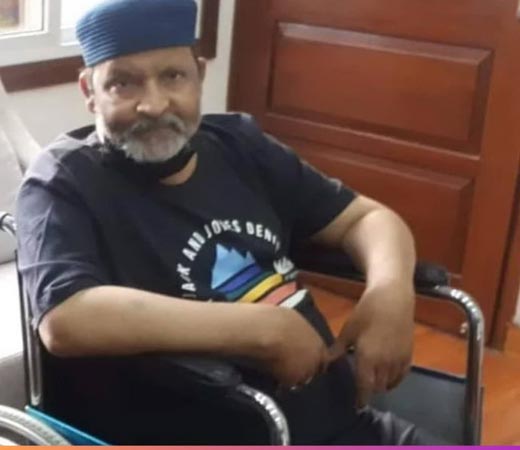 BERLIN: On Wednesday, the air ambulance carrying comedian Umer Sharif to the United States has made an urgent landing in Germany after his condition worsened amid flight, Daily Times reported.

Meanwhile, Germany permitted the emergency landing on a humanitarian basis and extended a 15-day visa to him and his wife. However, the stay is likely to last only for a day to get the ailing celebrity emergency treatment.

On the other hand, his wife Ghazal said that the stay occurred because Sharif came down with fever due to weariness. She thanked German authorities for granting the visa without delay.

Umer Sharif was brought to the airport in an ambulance from the city’s private hospital as the doctors earlier in the day had declared him fit for travelling to the United States for his advanced treatment.