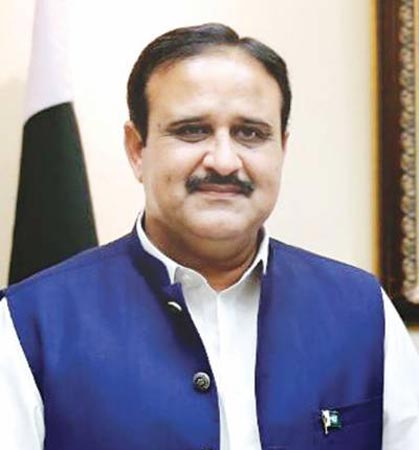 More supporters of PTI’s Jahangir Khan Tareen faction have met Chief Minister Punjab Usman Buzdar. The Tareen loyalists who met the chief minister include Noman Langaryal, Khwaja Dawood Salmani, and Abdul Hayi Dasti. Sources privy to the matter said that the MPAs have expressed trust in CM Buzdar’s leadership and said that they stand with the PTI leadership.

The disintegration within the Tareen faction caught pace after loyalist Nazeer Chohan parted ways with the group. This followed another PTI MPA Sardar Khurram Laghari, who too is a Tareen supporter, meeting CM Buzdar yesterday. Sources within the CM House have claimed that more MPAs loyal to Tareen have contacted CM Buzdar and will meet him soon.

Provincial Minister for Punjab Prisons and provincial government spokesman Fayyaz Chohan said a few days ago that he has been given a special task to contact all pro-Tareen lawmakers and have them meet CM Buzdar while following party discipline.