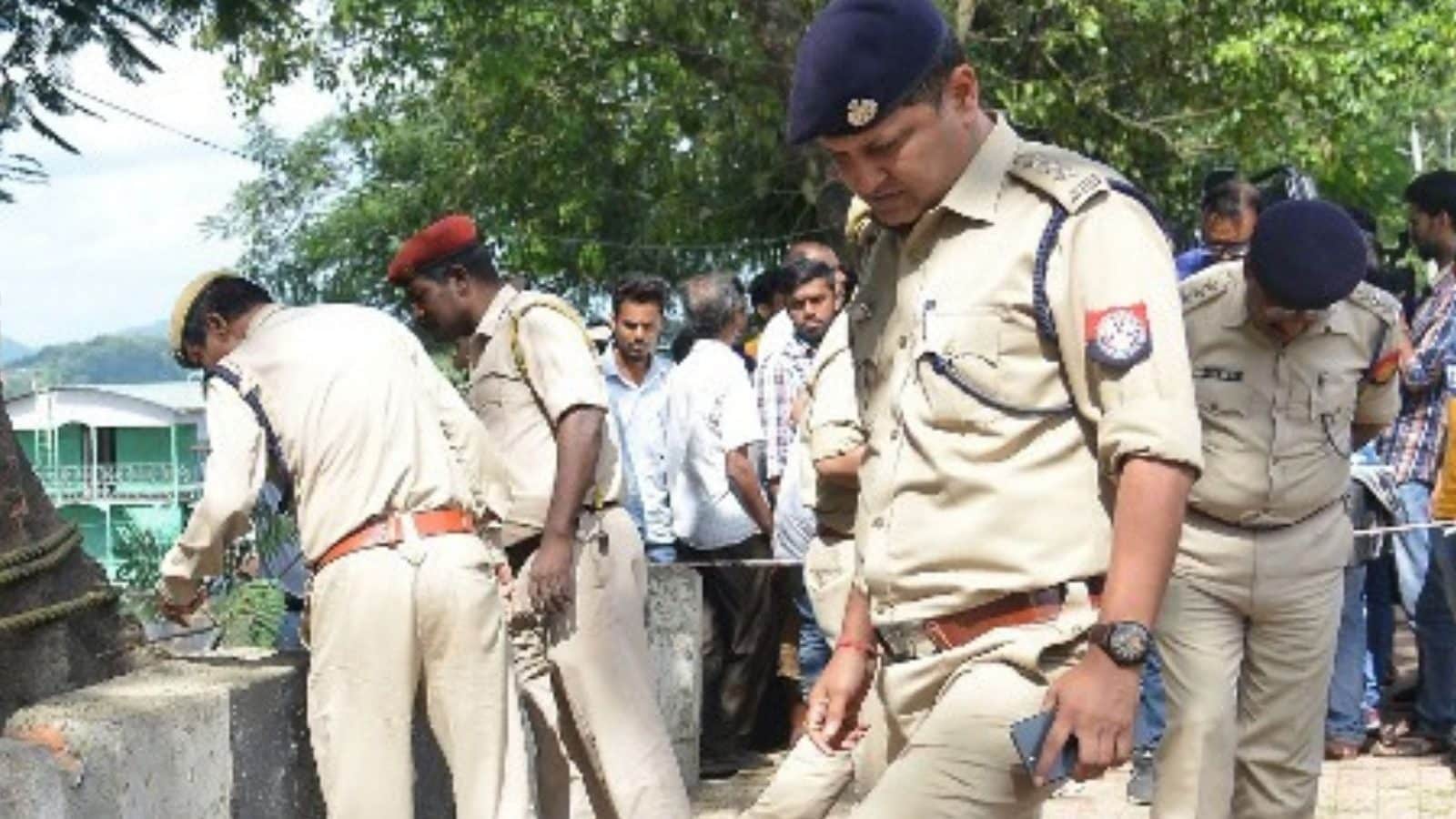 Two people were killed and 11 injured on Thursday when Indian police committed violence against Muslims in Assam in a bid to drive them from alleged encroachments on government land.  The clashes occurred at Dholpur 3 in northern Assam’s Darrang area, one of the four places where the police targeted its anti-encroachment drive. Around 800 families have been evicted from the land, who are accused of “illegally occupying” government property.

“Two civilians are probably dead and two more injured, along with nine police personnel. A mob of not less than 4,000 resisted the eviction drive by throwing stones at the police and attacking them with sharpened bamboo sticks,” claimed Darrang’s Superintendent of Police, Sushanta Biswa Sarma.

A video from the incident has gone viral on social media. In the video, several Assam cops can be seen in anti-riot gear, mercilessly thrashing a man with sticks even as he lay motionless on the ground.  A man carrying a camera can be seen angrily stomping the man’s face as he lays there on the ground, not moving. Another police officer then jumps in and hits the man on the face with a stick before the others beckon him to leave.

The video has earned the ire of the Indian public on social media as many, shocked and disgusted by the naked aggression, took to Twitter to condemn the police brutality. Sharing the video, the All India United Democratic Front (AIUDF) MLA Ashraful Hussain tweeted, “‘Terror Force’ of fascist, communal & bigoted Govt. shooting at its own citizens. Also, who is the person with camera? Someone from our ‘Great Media’ orgs? The appeal of these villagers, against eviction, is pending in the High Court. Couldn’t the Govt wait till court order?”

Indian reporter Arunab Saikia also condemned the incident, saying that some “horrific visuals” were coming in.

Federal Minister for Information and Broadcasting Fawad Chaudhry also condemned the incident, saying that Prime Minister Imran Khan will once again address the world today and point out the atrocities being committed against minorities in India.

After evicting over 5,000 people from 800 households, the Bengali-speaking women and children in Assam, as well as the men, are forced to live under the open sky.  The weather has not been kind to them.  The Indian government’s move to demolish homes and force the poor to vacate the area has been criticised by human rights activists.

“The administration is telling them to move from there too. But where will they go?” asked Saddam Hussen, a social activist from Sipajhar, who was at the spot. “Since last night, there has been rain and fierce winds… small children, women are huddled together in the midst of all this. Some got the eviction notices the night before, some on the day of the drive and some did not get any notice at all,” he asked.  “There are no medical teams, no running water, no toilets… not even tarpaulin to cover them. This is completely inhumane,” Rejaul Karim, the president of All Assam Minority Students’ Union (AAMSU), who visited the spot earlier on Tuesday, said.