EU denounces ‘lack of loyalty’ by US 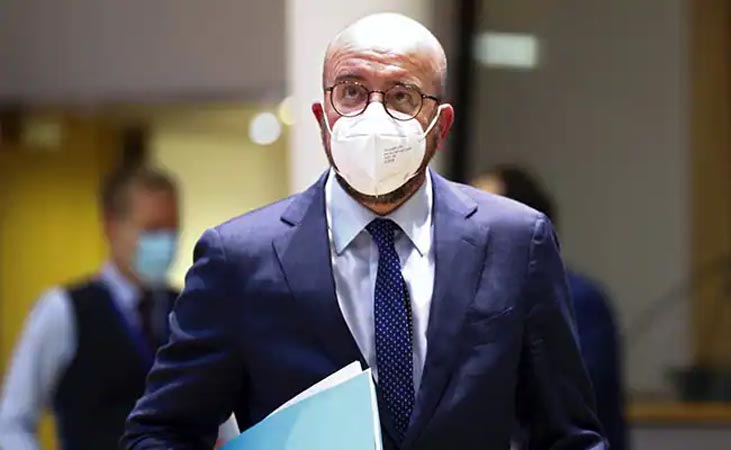 United Nations: EU chief Charles Michel on Monday accused the United States of a lack of loyalty after Australia canceled a mega-contract with France to buy US nuclear submarines.

“The elementary principles for allies are transparency and trust, and it goes together. And what do we observe? We are observing a clear lack of transparency and loyalty,” the European Council chief told reporters at the United Nations.

He said that the Europeans need “to clarify and to try to understand better what are the intentions behind this announcement.”

Michel said that the move would reinforce European efforts to build their own defense capacity. Such a move would be “not against our allies, but because if we are stronger and if we are more robust, then it means that our alliances are also stronger,” he said. Michel suggested disappointment with US President Joe Biden, who took office vowing to shore up alliances after his divisive predecessor Donald Trump. With Trump, “at least it was really clear — the tone, the substance, the language — it was very clear that the EU was not in his opinion a useful partner, a useful ally,” Michel said. sAustralia said it understands France’s disappointment but that its conventional submarines were insufficient to keep the country’s submarine edge for decades to come, amid rising tensions with China. France is livid by the move, with Foreign Minister Jean-Yves Le Drian accusing Australia of “back-stabbing” and the United States of betrayal.