* On the last date of hearing, the court had restrained Honey Singh from alienating or creating any third party interest owned directly or through his companies 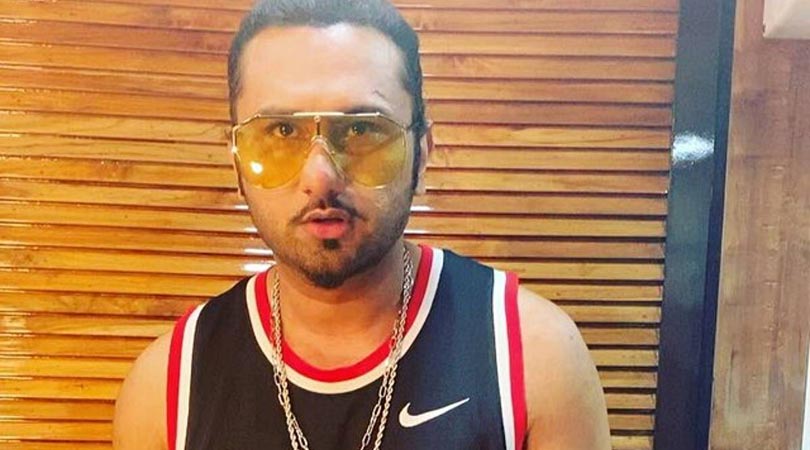 Singer Yo Yo Honey Singh, after recording his statement at a Delhi Court on Friday, assured the court that he will not create any third party rights on his UAE Property.

The court vacated the status quo order issued on September 15, 2021.

On the last date of hearing, the court had restrained Honey Singh from alienating or creating any third party interest owned directly or through his companies and had directed him to file all the documents of his companies registered abroad along with other details. The same was not filed on Friday by Honey Singh.

Senior Advocate Rebecca John who appeared for Honey Singh submitted that a court of law hearing a domestic matter cannot pass an order pertaining to a company. It was also argued that a restraint on the business cannot be created. After due arguments, the Metropolitan Magistrate Tania Singh recorded the assurance/statement of the counsel appearing for Honey Singh to the effect that he will not create any third party rights/sell his property in UAE, and will also file the company documents and on this assurance, accordingly vacated the status quo order issued on the last date of hearing.

Meanwhile, the counsel for Honey Singh assured that they will not sell the identified villa in the meantime and will also file all documents pertaining to his companies registered abroad by the next date of hearing. The matter is now listed for further arguments on September 28, 2021.

Earlier, the same court had issued a notice to Bollywood Singer Yo Yo Honey Singh on a fresh application filed by his wife seeking to restrain him from creating third party rights on immovable and movable assets owned by him or through his companies in UAE.

Wife Shalini Talwar in a fresh application submitted that Honey Singh being a world-renowned Rapper/Singer/Music Director for many of his shows and endorsements abroad, receives payments/remunerations in his overseas bank accounts and for the said purpose, he has incorporated several companies abroad and has also bought several properties abroad.

The application stated that Honey Singh has executed a General Power of Attorney dated November 19, 2019, duly registered in UAE (United Arab Emirates) in favour of the applicant/Shalini Talwar giving her rights and control over all his movable and immovable assets, situated in UAE.

The court was hearing a complaint case filed against the Bollywood singer by his wife under the “Protection of Women from Domestic Violence Act”.

The plea stated, “Honey Singh and others also criminally intimidated the applicant, caused her extreme duress and torture. The applicant has suffered immense pain and hurt from the respondents throughout the marriage.

The complainant urged the court to pass a protection order under section 18 of Protection of Women from Domestic Violence Act 2005 and directed the singer to pay compensation under the provision of the PWDV Act 2005 and to release the Stridhan and other material.

She has also sought to provide assistance of the protection officers and the police to her for implementation and execution of the orders as passed in her favour and against the respondents.