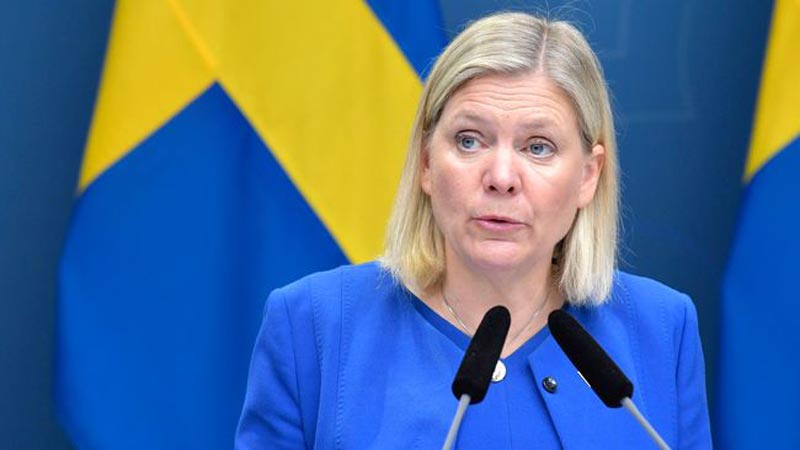 Magdalena Andersson is favourite to become Sweden’s prime minister when her Social Democrat colleague Stefan Lofven steps down in November, but major challenges face the current finance minister if she is to keep the top job longer than a few months. If Andersson is picked to head her party in November, she is likely to become Sweden’s first female prime minister – 40 years after neighbour Norway got its first woman leader and more than 60 years behind Sri Lanka, which was the first country to do so. Yet staying in power will be tough. A fractured parliament could scupper the budget, while polls show the centre-left bloc lagging the opposition ahead of a general election in September next year. Policy headaches include halting entrenched gang violence and retooling the economy to combat climate change. The first hurdle for the 54-year-old economist and tax agency boss will be to get the nod from parliament.