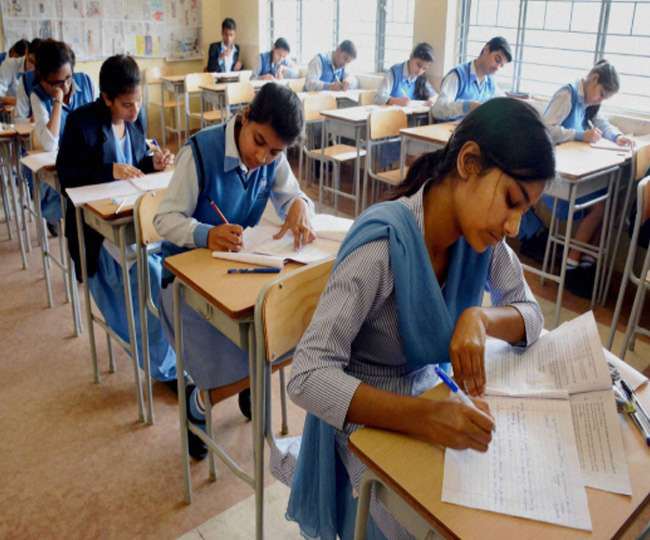 On Monday, the Inter-Provincial Education Ministers Conference (IPEMC) was held which was chaired by Federal Education Minister Shafqat Mahmood. The conference adopted a new educational policy to pass all the students who appeared in the matriculation and intermediate exams this year in the wake of corona-virus.

Although this decision has been taken because the supplementary exams would not be conducted this year due to the worse corona situation.The students below 33 percent marks will be awarded passing marks.

On the other hand, Kashif Mirza, the President of All Pakistan Private Schools Federation said today (Tuesday) that he was not in favour of  the government’s decision to pass all matric and intermediate students who appeared in exams this year.

Kashif Mirza took the government’s decision as a joke with the creditable and hardworking students. He also criticised the decision of starting the next academic year from August.

It has been further decided in conference that matric and intermediate exams would be held twice a year, skipping supplementary exams from now to onward, adding that the matriculation examinations will be held in May and June next year, while the new session would start in August.