CPEC’s 10th JCC to be held next week: SAPM 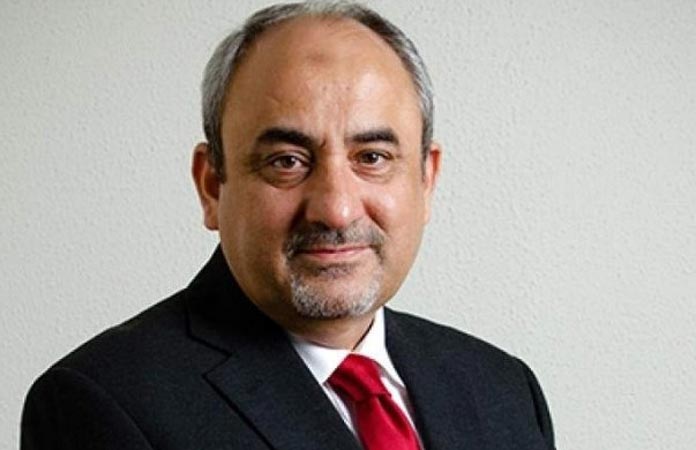 He commented that he was very optimist about the mega project as the Chinese authorities had agreed to hold the 10th Joint Coordination Committee (JCC) in last quarter of this month. Addressing his maiden press conference here after taking his new charge, the SAPM said security was a big concern for the Chinese. He briefed the Chinese Authorities about the overall security situation assuring that additional security measures had been taken by the government.

The 10th annual meeting of Joint Coordination Committee (JCC) on CPEC was earlier scheduled on July 16, but was postponed due to certain security issues. Khalid Mansoor said there were nine Joint Working Groups (JWGs) of the JCC in various sectors including Agriculture, Energy, Infrastructure, Science and Technology and others and various new projects in all these sectors would come under consideration in the meeting. He said the international forces who were against the mega project would fail in their nefarious designs.

Mansoor said the first phase brought an investment of US $ 25 billion out of which projects worth US $ 13 billion had been completed while rest US $12 billion projects were in the pipeline which would likely be completed within a year. The magnitude of second phase, he said, was huge as a variety of sectors were involved which would attract huge foreign investment besides thousands of news jobs for locals. He said the first SEZ under CPEC-FIEDMC was functional for last three years and during the period, number of Chinese companies had brought investment of US $ 845 million in total. “The Chief Executive Officers (CEOs) of the Chinese companies met with the Prime Minister today and informed him about the progress of their companies,” he added.

He said a Chinese company which was working on prefabricated homes has established its set up in the FIEDC with an investment of US $ 20 million which would start making homes in Pakistan soon. Furthermore he said, another company had established its electric bikes and three wheelers manufacturing plant in the SEZ at an area of five acres which had also started its production.

He said a Chinese company “Challenge” who prepared high value apparel for world renowned companies such as Adidas, Rebook and American Eagle had also established its plant which had recorded US $ 150 million exports during previous year. It aimed at increasing the level of exports up to US $ 450 million in a year.

He said the CPEC Authority would provide one window for the Chinese investors to facilitate them. The four prioritized SEZs, Rashakai in KPK, FIEDMC in Punjab, Dhabeji in Sindh and Gwadar in Balochistan would be provided Plug and Play execution environment to ensure speedy development of industrial sector, he added.

To a question, the SAPM said an action plan had been made to resolve the issues in the projects that were facing delays. He said since CPEC was of national importance, all political parties had showed full support on the project.

To another question, Mansoor said for setting up industrial units in FIEDMC, the Chinese investors were allowed both options either to get the land on lease or to purchase the land on ownership basis. Replying to another question, he said complete transparency was ensured in all the projects under CPEC. “I have been involved in power projects worth over US $ five billion but I never have witnessed any kickbacks in the projects”.

He also dispelled the impression that Chinese companies were importing labour from China saying that a large number of Pakistanis were recruited in the CPEC projects, adding, skill training was also being imparted to them.