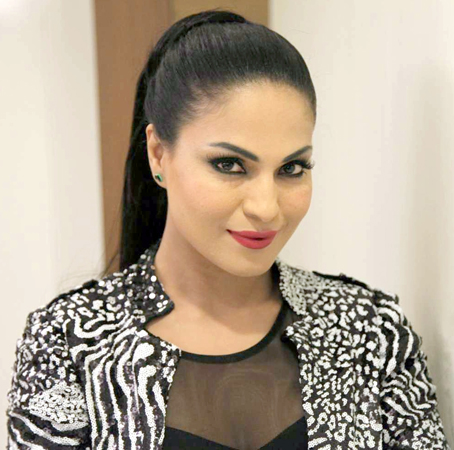 Veena Malik is all set to join entertainment industry again for a new series for Urduflix.

The new series will be a socio-political satire.

The actress will discuss different political and social issues through satirical ways.

Talking to a reporter, Veena Malik also confirmed this development.

“Just waiting for a good scrip, ” said Veena Malik who had previously performed in Hum Sab Umeed say hain, “. She said that she was offered many projects but she denied only because the script were not of good quality.

“These offers were of some reality shows and of some dramas, ” said Veena. According to some reports, she had decided to work with OTT platform.

“Many things are under consideration at the moment but currently it is Urduflix,” she said, pointing out that she had many other projects where should could work.

Urduflix is a platform which has been producing interesting series with prominent figures mostly from the showbiz industry.

Fawad Alam is also working for his debut in a series for the platform.