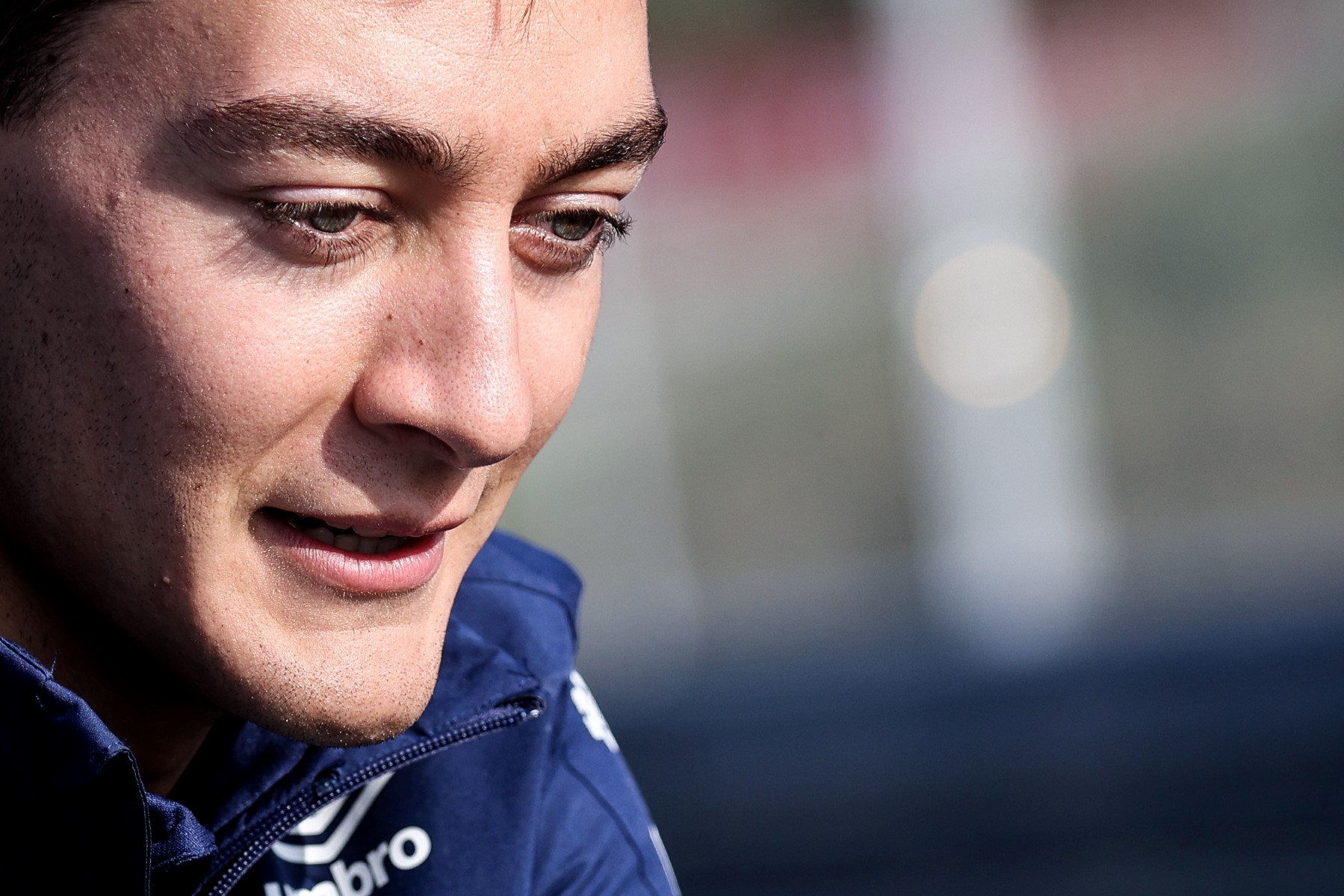 George Russell was confirmed as Lewis Hamilton’s new teammate at Formula One team Mercedes for next season on Tuesday after Valtteri Bottas sealed a switch to Alfa Romeo.

The 23-year-old British driver earned his much-anticipated move to the Silver Arrows, with whom he has signed a long-term deal, after catching the eye during three years with Williams.

He also impressed in a one-off appearance for Mercedes at last year’s Sakhir Grand Prix as a stand-in for seven-time world champion Hamilton, who had tested positive for coronavirus.

Russell, who will form an all-British line-up with Hamilton, said it was a “special day”.

“I’d be lying if I said I wasn’t absolutely buzzing,” he said in a Mercedes statement. “It’s a huge opportunity and one I want to grab with both hands.

“But I’m under no illusions as to the scale of the challenge. It’s going to be a steep learning curve.”

He added: “I’ve looked up to Lewis since I was in go-karts and the opportunity to learn from someone who has become a role model both on and off track can only benefit me as a driver, a professional, and a human being.”

“Through hard work he has rightly earned his spot,” tweeted the 37-year-old reigning world champion, who on Monday paid a warm tribute to the departing Bottas.

“I look forward to seeing him grow as a driver with this great team and working with him to raise @MercedesAMGF1 higher. See you next year.”

Mercedes boss Toto Wolff said it had not been a straightforward decision, praising Bottas for his contribution to the team’s success over the past five seasons.

“Looking forward to 2022, we are very happy to confirm that George will have the opportunity to take the next step in his career and join Mercedes,” he added.

“He has been a winner in every racing category — and the past three seasons with Williams have given us a taste of what the future could hold for him in F1.

“Now, it is our challenge together to help him continue learning within our environment and alongside Lewis, the greatest F1 driver of all time.”

Bottas, 32, has spent the past five seasons alongside Hamilton at Mercedes, having replaced Nico Rosberg, who retired after winning the 2016 title.

The Finn has won nine races and claimed 17 pole positions with the team, but has not consistently been able to challenge Hamilton.

Alfa Romeo announced on Monday that Bottas had signed a multi-year deal to join the team from 2022.