Four teams to take part, event to be played on double-league basis, final to be played under National Stadium floodlights 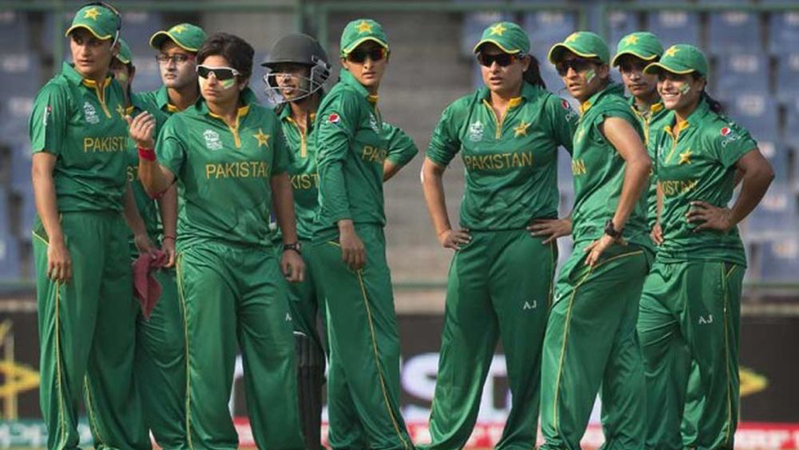 A total of 14 matches will be played in the four-team Pakistan Cup Women’s One-Day Tournament that will kick-start the 2021-22 women’s domestic and international cricket season at the National Stadium, Karachi on Thursday, 9 September.

Blasters led by Sidra Nawaz, Challengers led by Pakistan women’s captain Javeria Khan, Dynamites led by Muneeba Ali Siddiqui, and Strikes led by Kainat Imtiaz will compete in the tournament that will conclude with a day-night final at the National Stadium on Tuesday 21 September.

The Strikers have been added as the fourth team in the rebranded tournament for the first time. With the women’s player pool continuing to increase gradually, the PCB has included Strikers for the upcoming season, a move that is aimed to provide more opportunities for upcoming players to prove their mettle in domestic competitions.

The induction of the fourth team has doubled the total number of the 50-over tournament matches from seven in previous years to 14 this year.

On each of the seven playing days, two matches will be played simultaneously at the main National Stadium ground and the Oval Academy Ground that is a part of the Hanif Mohammad High-Performance Centre, located inside the National Stadium arena.

On the seventh and last match-day, a third position play-off will be also be played, the match like the rest of the games will start at 10:00 am while the final will be played from 2:00pm, both these matches will be played on 21 September.

The four squads will assemble in Karachi on Sunday and after clearing their covid tests will start the practice for the tournament on Tuesday, 7 September. The second practice session will be held on 8 September, a day before the commencement of the event.

The tournament will be live-streamed, the details along with the prize money will be shared in the coming week.