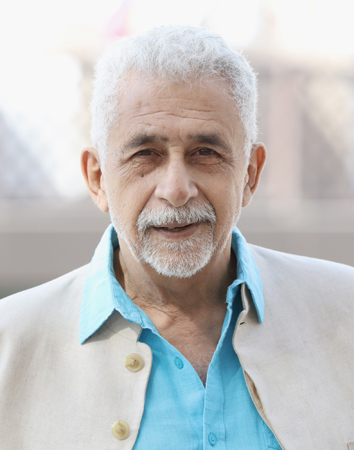 The iconic actor of Indian cinema, Naseeruddin Shah released a video on Taliban’s return to power in Afghanistan.

Condemning it, the noted actor said a section of Indian Muslims celebrating it is dangerous.

In the video, which was first shared on Twitter by RJ Sayema, Naseer said, “As Taliban’s return to power in Afghanistan remains a matter of concern globally, a section of Indian Muslims celebrating it is dangerous.”

He urged the Indian Muslims to think what they seek for themselves – “a reformed, modern Islam” or “the barbaric values” of the era gone by.

The veteran actor invoked famous Urdu poet Mirza Ghalib and said, “my relationship with my Allah is informal and I don’t need a political religion.”

On August 15, the Taliban took control of Afghanistan leading to mass displacement of people desperately leaving their country and feeling scared for lives has cut a heartbreaking image worldwide.

The Taliban took over Kabul after an unprecedented collapse of the US-backed Ashraf Ghani government, prompting the embattled president to flee the country, reportedly.