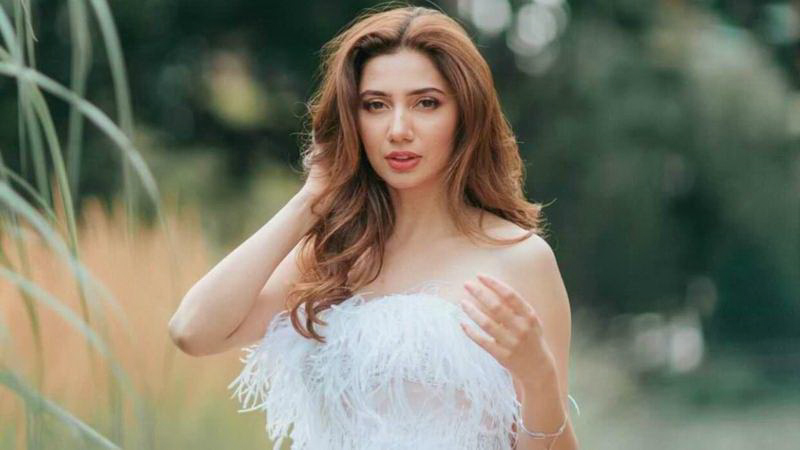 The people are looking unhappy to see the role of actress Mahira Khan in the telefilm ‘Aik Hai Nigar’ about the life of the first lady of the Pakistan Army, Lieutenant General Nigar Johar.

The second teaser of the telefilm dropped on Friday, where Netizens aren’t happy with Mahira Khan’s lead role as Nigar Johar.

The biopic telefilm is directed by Adnan Sarwar, it is written by Umera Ahmad and produced by Nina Kashif and Mahira Khan under their banner Soulfry_films. This film is being produced with the cooperation of Inter-Service Public Relation (ISPR), which will be aired soon on the private TV channel.

Mahira Khan s upcoming biopic on Nigar Johar is for all those women who strive hard for the love of their nation. Mahira, who traces the life and career of Pakistan s first Lieutenant General, bravely depicts what it is like to be a woman of steel.

As the trailer of the ‘Aik Hai Nigar’ is out, while everyone was initially excited to see Mahira Khan in the biopic of Nigar Johar but the trailer changed the situation. It seems fans were ecstatic about seeing Mahira Khan return to the screen. However, watching the trailer made them realize she looks nothing like the protagonist.

Netizens are very specifically suggesting they’d prefer Areeba Habib to essay the role. The similarity between the Areeba Habib and Nigar Johar would have made it even better.

The cast for a biopic is chosen to resemble the real characters as much as possible. Netizens are questioning why Mahira Khan was cast when she doesn’t resemble the central character at all.