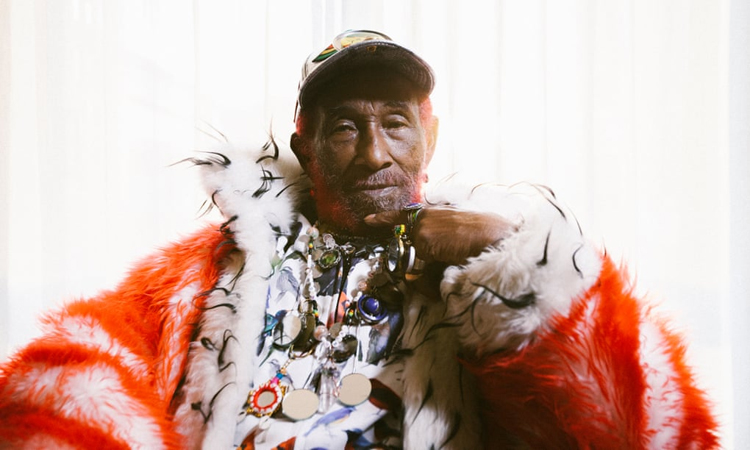 Lee “Scratch” Perry, whose pioneering work with roots reggae and dub opened up profound new depths in Jamaican music, has died aged 85. Jamaican media reported the news that he died in hospital in Lucea, northern Jamaica. No cause of death has yet been given. Andrew Holness, the country’s prime minister, sent “deep condolences” to Perry’s family. The loping tempos of his work established the roots reggae sound that Bob Marley made world famous, while his dub production, with its haunting use of space and echo, would have a profound influence on post-punk, hip-hop, dance music and other genres. Along with his gnomic pronouncements and mystical air, he became one of Jamaica’s most unusual and esteemed artists. Keith Richards once described him as “the Salvador Dalí of music. He’s a mystery. The world is his instrument. You just have to listen.” Lee ‘Scratch’ Perry in 1997. Photograph: Bernd Muller/Redferns Perry was born Rainford Hugh Perry in the Hanover parish of north-west Jamaica in 1936, and left school when he was young: “There was nothing to do except field work, so I started playing dominoes and learned to read the minds of others,” he said. He was hired by Clement “Coxsone” Dodd, head of reggae studio and label Studio One, as an assistant, then as a talent scout, DJ, store manager and eventually a recording artist. He earned his “Scratch” nickname from an early recording, The Chicken Scratch, in 1965. In the first of the many spats that dotted his career, Perry split with Dodd and began working with the producer and label head Joe Gibbs, who in turn was cast aside by Perry. He became increasingly independent, forming his own backing band the Upsetters, with a string of early releases fixated on spaghetti westerns: Return of Django, Clint Eastwood, The Good, the Bad and the Upsetters, and more. In 1973, he built his own studio, the renowned Black Ark. He experimented with drum machines and the potential of studio equipment. As well as firing guns, breaking glass and sampling animal noises, he also blew marijuana smoke on to master tapes to supposedly enhance the recordings. He pioneered the technique of dub versions of reggae tracks, with the bass emphasised, vocals sometimes removed, and reverb added to create an eerie, echoing sonic space. “I see the studio must be like a living thing, a life itself,” he said. “The machine must be live and intelligent. Then I put my mind into the machine and the machine perform reality.” The Upsetters backed Max Romeo for the Perry-produced album War Ina Babylon, part of the wave of politicised reggae in the mid-1970s and featuring one of the genre’s biggest anthems in Chase the Devil.