Pakistan must be part of ‘sustainable’ solution in Afghanistan, Key US lawmaker 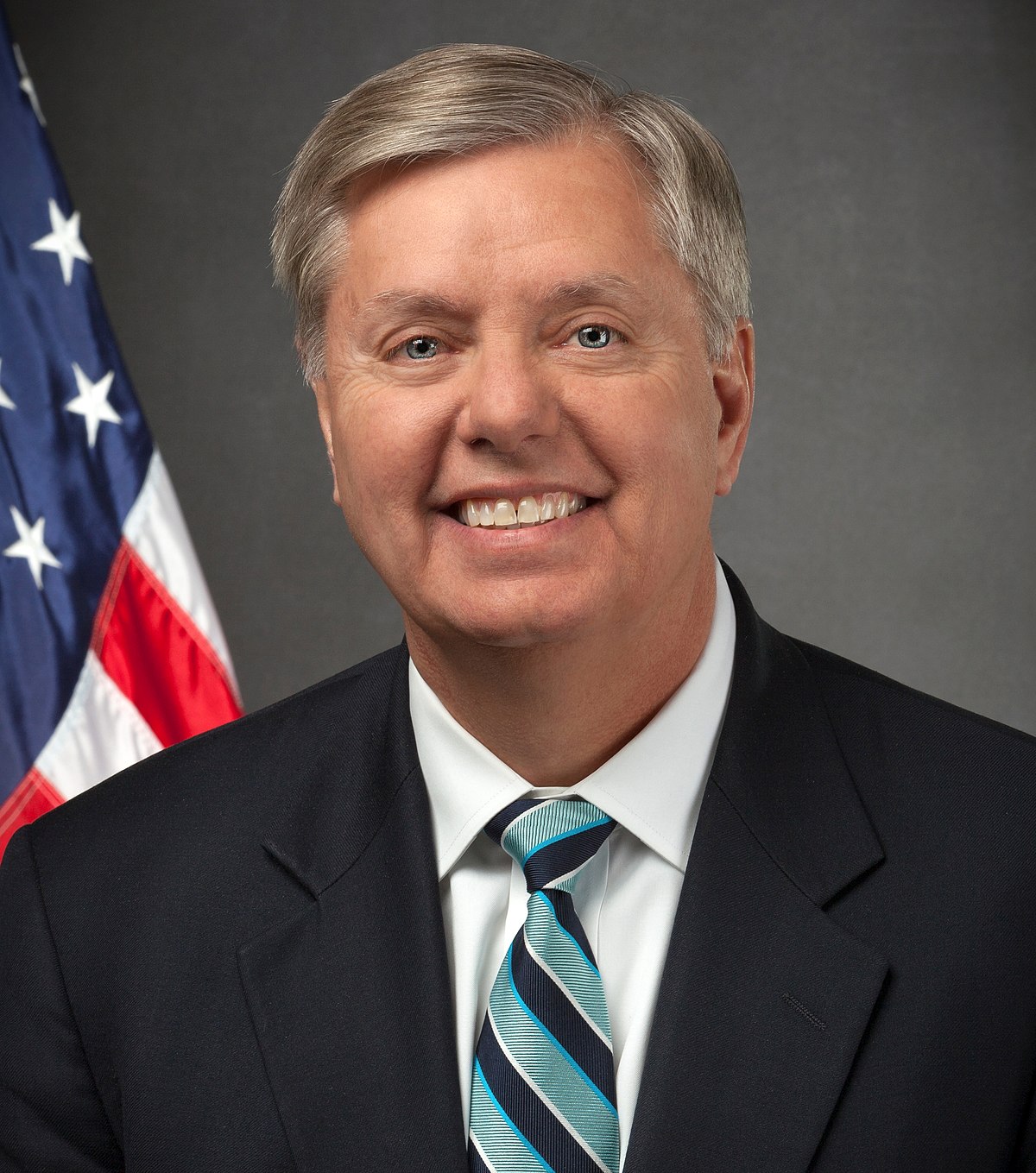 WASHINGTON, Aug 28: US Republican Senator Lindsey Graham Friday praised Pakistani government for helping to evacuate people wanting to leave Afghanistan, and said that Pakistan must be part of “sustainable solution” to the conflict in the country.

“Very much appreciate the efforts of the Pakistani government to assist with the evacuation of U.S. citizens, our allies, and other nations,” he wrote on the Twitter, after speaking with Pakistan’s Ambassador to the U.S., Asad Majeed Khan, on the situation in Afghanistan.

“Any sustainable solution in Afghanistan must include Pakistan,” Senator Graham said, calling the region “very complicated” and the period “dangerous”.

“We all must remember Pakistan is a nuclear-armed nation,” he said, adding that “there is a Pakistan version of the Taliban who wishes (to) topple the Pakistani government and military,” referring to the Tehrik-i-Taliban Pakistan (TTP).

On his part, the Pakistani Ambassador said he had spoken Senator Graham on the evolving situation in Afghanistan, and briefed him on Pakistan’s efforts to support evacuations from Afghanistan.

According to media reports, Pakistan has so far evacuated a total of 7,629 people of different nationalities through air and land routes, as it continues to evacuate diplomatic staff and foreign nationals including the personnel of international institutions stranded in Afghanistan.