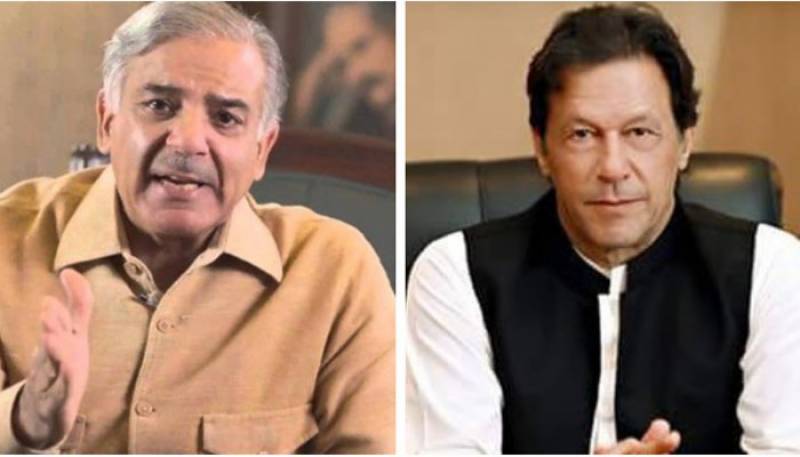 ISLAMABAD: Prime Minister Imran Khan has written a letter to the Opposition leader  Shehbaz Sharif, for the vacant seats for members of the Election Commission of Pakistan (ECP) in Punjab and KP provinces. Prime Minister recommended three names for the ECP slots.

Information Minister Fawad Chaudhary shared the details regarding the letter via his personal Twitter account. He said under articles 213 and 218 of the constitution, the prime minister has written a letter to the opposition leader for vacant ECP seats in Punjab and KP provinces. Fawad Chaudhry tweeted that the prime minister has recommended three names for the slots and an appointment on them could be made after a reply from the opposition.