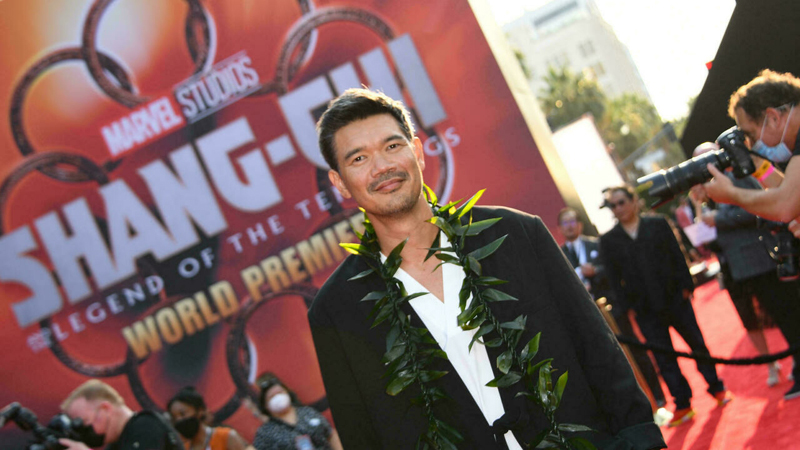 Movie theatre bosses have plenty of cause for cheer this week – not least because 2,000 of them are spending it at a bustling Las Vegas casino adorned with posters proclaiming “The Big Screen Is Back.”

After a year-and-a-half of big film releases placed on hold due to COVID, the CinemaCon trade summit has seen studios show off a glut of forthcoming blockbuster offerings, with James Bond, Batman, Spider-Man and The Matrix all headed for the big screen soon.

But beneath the talk of theatrical renaissance is a great deal of uncertainty – highlighted by the absence from Caesars Palace of Disney, which unlike its rivals did not put on a presentation of its theatrical schedule for the next few months. The Delta variant is keeping Disney executives at home – the same strain of COVID that has reduced US consumer confidence in the safety of going to theatres from its early-summer high.

But Disney bosses may have drawn a frosty reception in the desert heat had they met with owners of international multiplexes and independent mom-and-pop theatres, who rely heavily on their wildly popular product.

While its comedy “Free Guy” and next big Marvel superhero film “Shang-Chi and the Legend of the Ten Rings” are exclusive to theatres, nobody knows what Disney is planning next.

“We need to know where they’re going in the future,” National Association of Theatre Owners chief John Fithian told AFP. “We just don’t know what’s coming from them after those movies. We need some greater signals about what their release models are,” he added.

Disney is not alone – rival Warner Bros for instance was slammed by theatres and A-listers for releasing all its 2021 titles on HBO Max, although it has since committed to a shorter, 45-day exclusive big-screen window for next year’s movies.

“We are concerned about the attitude of some on the studio side, that profitability doesn’t matter – all that matters is subscribers,” he added.

The concern raised by Hollywood studios experimenting with streaming is nothing compared to the ever-growing reach of Big Tech.

Earlier in the week historic studio MGM confirmed the long-delayed James Bond movie “No Time to Die” will finally see the light of day in October – important due to the franchise’s enormous popularity, and symbolic as 007’s outing was the first major movie delayed in March 2020.

But any mention of the Hollywood Golden Age-era studio’s ongoing takeover by tech giant Amazon was, like Disney, conspicuously absent.

“What does an Amazon acquisition of MGM mean? We don’t know,” said Fithian.

“I hope it means that the creative vision, and the ways that movies are released by the MGM team, continues and is encouraged and is fostered. But it might not.” While theatre owners insist studios will make more money by putting all their films back on the big screen once the pandemic eases, the equation changes for the deep-pocketed likes of Amazon, who have other priorities.

“It’s not a business model that means they want big returns on their movies – they want to drive people to Amazon Prime,” Fithian said.

“It does concern us when a gigantic tech company like that proposes to acquire a historic film studio with filmmakers that want their movies in our theatres,” he added. The Amazon-MGM deal was announced in May, and is currently the subject of a federal antitrust probe.

While the theatre owners’ group has not taken a formal position, Fithian noted that regulators have the power to block or attach specific conditions to any merger.

“We are concerned about conditions on that acquisition, and we’d like to see movies released by MGM for theatrical release,” he said.