Hiro, fashion photographer who captured the surreal, dies at 90

* The death was confirmed by his son, Gregory Wakabayashi 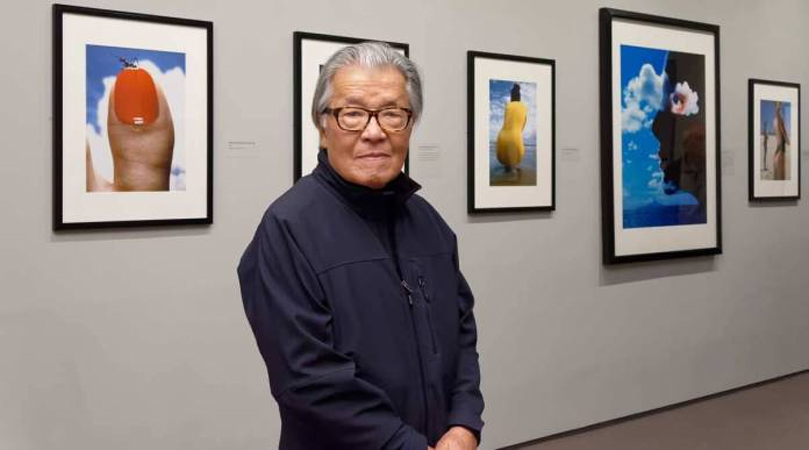 Yasuhiro Wakabayashi, the Japanese American photographer known as Hiro, whose fashion and still-life images captured a relentlessly inventive vision of American life that critics likened to those of his idol and mentor, Richard Avedon, died on Sunday at his country home in Erwinna, Pennsylvania.

The death was confirmed by his son, Gregory Wakabayashi.

A diamond-and-ruby Harry Winston necklace draped on the hoof of a Black Angus steer. A pyramid of Cartier watches set in a luminous lunar landscape of vivid green and shocking blue. A mysterious woman in the dunes at twilight, floating like a ghost off the ground in a windblown black nightgown. It was the stuff of fashion advertising dreams: more brilliant and infinitely more beautiful than reality.

If Hiro’s photos often seemed surreal, it was perhaps because his early life had been so unreal.

Born in Shanghai a year before Japanese forces invaded Manchuria, he came of age in the turmoil of World War II in China, the son of a Japanese linguist who may have been a spy. His family was interned in Peking late in the war and went home in 1946 to an occupied Japan in ruins.

He attended a Tokyo high school, but he was a stranger in his own land, fascinated with Jeeps, Red Fox beer cans and other artefacts of American culture. He read American fashion magazines in hotels and in the homes of American officers he tutored in Japanese, and he was captivated by the work of Richard Avedon and Irving Penn. He acquired a camera and photographed his fractured world.

In his early 20s, he had an insight: that photographs that juxtaposed the mundane and the exotic could transform an ordinary object into something desirable – and salable. Its practical application was in fashion. But fascinating surprises like gems on a bovine hoof or a ghost’s nightgown, he realised later, could also arise in a still life, a model’s portrait or an action shot of a cock fight.

In 1954, he reached California with an audacious plan to work for Avedon, the legendary fashion photographer who portrayed models cavorting in nightclubs and roller-skating across the Place de la Concorde. Two years later, after entry-level jobs with two commercial photographers, he landed an apprenticeship at the Avedon studio in New York.

Hiro was soon displaying his innovative ideas for the boss. In 1957, Avedon recommended him to Alexey Brodovitch, the art director of Harper’s Bazaar. This began an 18-year association with one of the nation’s foremost fashion magazines as a staff photographer and, after he opened his own studio, as a freelancer taking commissioned assignments from Harper’s Bazaar, Vogue and other magazines.

Within a few years, Hiro was a star of fashion photography. He was named photographer of the year by the American Society of Magazine Photographers in 1969. The trade magazine American Photographer devoted an entire issue to him in January 1982 and asked, “Is this man America’s greatest photographer?”

When Hiro expanded beyond fashion, he did portraits of celebrities, including Japanese actor Toshiro Mifune in 1966, the Rolling Stones in 1976 and writer Robert Penn Warren in 1978.

He once managed to convey the aura of perfume visually with the surreal image of a reclining woman’s face in profile against a sea-and-sky background. He did the trick with a fumarole of cigarette smoke escaping from her lips.

One of his landscapes depicted the Navajo Generating Station at Lake Powell, Arizona, in 1977, with a huge smoke plume levelled off in the sky by wind currents aloft.

In 1969, Hiro asked Harper’s Bazaar to let him photograph the launch of the Apollo 11 moon mission from Florida, but, he recalled, he was told, “We’re not a science magazine.” He shot the launch anyway. His image caught the fiery blastoff, with spectators silhouetted in the glow of creation. It was featured on the magazine’s editorial page and a facing page with the caption “Portrait of Humanity.”

In 1981, he shot a staged cock fight. The battle on film was a sequence of explosive lunges: mauve, black, gold and scarlet feathers flying as the birds leapt, feinted and struck out with talons. But the reality was no dance of death. Handlers pulled the birds back before any damage could be done, and the ruffled combatants went home to fight another day.

Two of his most strikingly surreal images were of women’s feet. One was an enlargement of a big toenail, manicured and painted fire-engine red. At its top was a tiny black ant, like an explorer who had just crested a mountain peak. The second showed a foot’s sole, resting horizontally on little round stones that mimicked the toes. Crawling over the heel was a tarantula.

In the autumn of 1980, a crowd of friends and associates gathered at a Manhattan skyline restaurant to celebrate Hiro’s 50th birthday. “I’ve always admired Hiro,” said Halston, the designer. “He works in the quietest, most professional manner, and you can always count on him. He’s the greatest still-life photographer in the world.”

Yasuhiro Wakabayashi was born in Shanghai on Nov. 3, 1930, one of five children of Japanese parents officially living in China because his scholarly father was compiling a Japanese-Chinese dictionary. He also may have been a secret agent for Tokyo: In the late 1930s, young Yasuhiro saw strangers arriving unexpectedly late at night and leaving early in the morning.

He was six when the Sino-Japanese War began in 1937. He recalled turmoil among foreign families in Shanghai as Imperial Japanese troops invaded the city. Hours after the outbreak of hostilities, the Wakabayashis were flying home to Japan. Months later, they were back in China in the wake of the victorious Japanese army; they spent the rest of the war in Japanese-occupied Peking.

The family lived in a civilian compound, and Yasuhiro attended Japanese schools. He was 14 when U.S. bombers obliterated Hiroshima and Nagasaki with atomic bombs in 1945.

Soon his family’s protected life ended. They were interned in China for five months, and repatriated to Japan in 1946. He attended high school in Tokyo from 1946 to 1949 and five years later immigrated to the United States.

In 1959, he married Elizabeth Clark, a set designer. The couple had two sons, Gregory and Hiro Clark. His wife and sons survive him, along with four grandchildren and a younger sister living in Japan.

Hiro became a naturalised US citizen in 1990. He lived in Manhattan, where he kept a studio.

He exhibited at galleries in New York, London and elsewhere. His work is in the permanent collections of many museums and galleries, including the Boston Museum of Fine Arts, the National Portrait Gallery in Washington, the George Eastman Museum in Rochester, New York, and the Victoria and Albert Museum in London.

It has also appeared in many books, including “Hiro: Photographs,” assembled by Avedon and cited by Andy Grundberg in The New York Times Book Review as one of the best photography books of 1999. “Hiro was a bright star of fashion photography in the late ’60s and early ’70s, and then all but dropped off the map,” Grundberg wrote. “This sumptuous summary of his career to date is a salutary reminder that talent and fame are not synonymous.” 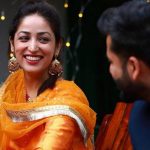 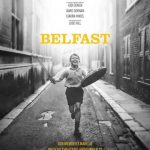 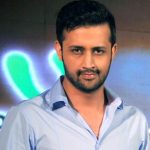 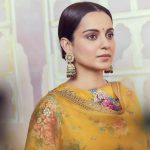 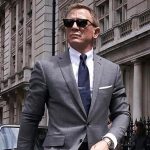