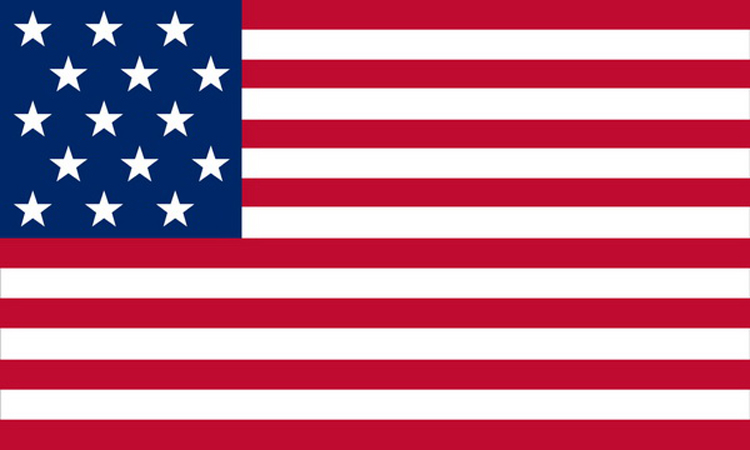 The rapid collapse of the Afghan government and military to the Taliban was due to the lack of leadership, despite years of aid and training by the United States, the Pentagon said Monday. “You can resource, you can train, you can support, you can advise, you can assist. You cannot buy will, you cannot purchase leadership, and leadership was missing,” said Pentagon spokesman John Kirby. All military and civilian flights have been halted at the Kabul airport because of the crowds of civilians who have surged out onto the runways, Pentagon spokesman John Kirby said Monday. “US military forces are on the scene working alongside Turkish and other international troops to clear the area of people. We do not know how long this will take,” Kirby said. President Joe Biden will break his silence on the US fiasco in Afghanistan with an address to the nation from the White House, as a lightning Taliban victory sent the Democrat’s domestic political fortunes reeling.

Cutting short his planned vacation, Biden will return to Washington from the Camp David presidential residence and “will deliver remarks on Afghanistan” in the White House’s East Room, a statement said.

Earlier, National Security Advisor Jake Sullivan told ABC that the country “can expect to hear from the president soon. He’s right now actively engaged with his national security team. He is working the situation hard.” All weekend the Democrat, who took office with more foreign policy experience than any new president in decades, stayed hunkered down at the secluded Camp David.

As stunning images played out of Kabul, where a frantic US evacuation echoed the 1975 fall of Saigon at the end of the Vietnam War, Biden was near invisible. His only statement came in written form on Saturday, insisting that the sudden US withdrawal from Afghanistan, triggering a Taliban total takeover, had been the only possible choice.

Then as pressure mounted Sunday for Biden to demonstrate he was in charge, the White House issued a single photograph, showing the president in a polo shirt seated alone at a table while listening to advisors on a large monitor screen.

Biden was elected last year on a promise to bring back expertise and responsibility after the turbulent Donald Trump years. Now the questions are piling up and how Biden answers could determine his presidency’s fate.