Taliban reassure no revenge on anyone 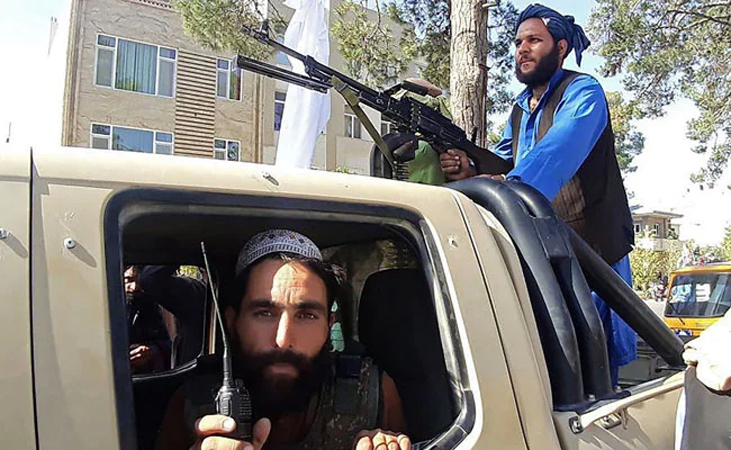 Two Taliban officials told Reuters on Sunday there would be no transitional government in Afghanistan and that the group expects a complete handover of power.

The Taliban want to take control of Afghanistan “in the next few days”, a spokesman for the group told the BBC Sunday, as their fighters encircled the capital. “In next few days, we want a peaceful transfer,” Suhail Shaheen, based in Qatar as part of the group’s negotiating team, told the BBC. Shaheen laid out the policies of the Taliban ahead of an expected power transfer that would re-install the hardline Islamic group two decades after US-led forces toppled them in the wake of the September 11, 2001 attacks. “We want an inclusive Islamic government… that means all Afghans will be part of that government,” Shaheen said. “We will see that in the future as the peaceful transfer is taking place.” He also said foreign embassies and workers would not be targeted by the group’s fighters and they should remain in the country. “There will be no risk to diplomats, NGOs, to anyone. All should continue their work as they were continuing in the past. They won’t harm them, they should remain.”

“We want to work with any Afghan, we want to open a new chapter of peace, tolerance, peaceful coexistence and national unity for the country and for the people of Afghanistan,” he said. “We reassure that there is no revenge on anyone. Any case will be investigated.”