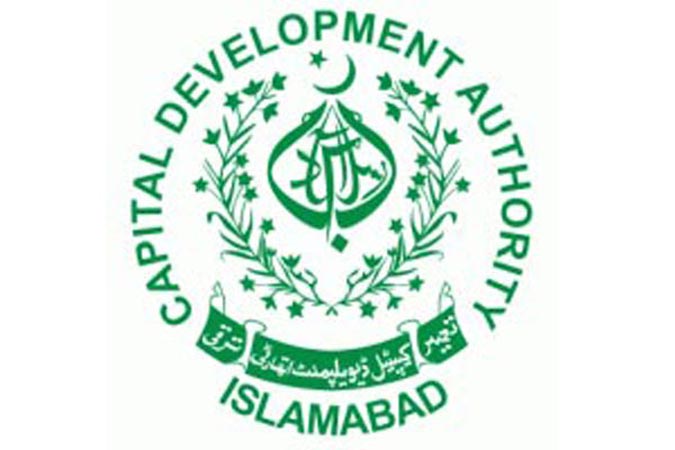 DAThe chambers of commerce and industry of Islamabad and Lahore held flag hoisting and other ceremonies to celebrate the 75th Independence Day of Pakistan. In Islamabad, Special Assistant to the Prime Minister on CDA Affairs Ali Nawaz Awan hoisted the flag at the Islamabad Chamber of Commerce and Industry (ICCI) building.

ICCI Senior Vice President Fatma Azim, VP Abdul Rehman Khan, Umar Hussain, Omais Khattak, Muhammad Shakir, Rana Qaiser Shehzad, Khalid Chaudhry, Nadeem ud Din Gujjar, Malik Mohsin Khalid, Zia Chaudhry, Tehmas Butt and other businesspersons were also present on the occasion. Addressing the ceremony, Ali Nawaz Awan said that being an independent nation for Pakistan is a great blessing of Allah SWT and every person of the nation should play a role for the progress and prosperity of Pakistan. He said that the business community is playing a vital role in the economic development of the country and the government is taking multiple initiatives to facilitate them in promotion of business and investment activities.

He said that due to the resilient efforts of the business community, the economy has achieved around 4 percent growth last year, which is a remarkable achievement. He said that the government is fully aware of the challenges being faced by the country and has adopted a comprehensive plan of economic and structural reforms for its sustainable development. Speaking on the occasion, Fatma Azim said that Pakistan is endowed with a lot of natural resources and the government should cooperate with the private sector to transform the country into a rising economy. She resolved that the business community would fully support the government in its endeavours aimed at making Pakistan a progressive and prosperous country.

Meanwhile, a flag hoisting ceremony was held at the Lahore Chamber of Commerce and Industry (LCCI) on Independence Day. Senior Vice President Nasir Hameed Khan and Vice President Tahir Manzoor Chaudhry hoisted the national flag while executive committee members and representatives of trade and industry attended the ceremony. Nasir Hameed and Tahir Manzoor congratulated the nation and paid tribute to Quaid-e-Azam Muhammad Ali Jinnah. They said, “The homeland has been achieved after great efforts and sacrifices, therefore, the nation should work day and night for its progress and prosperity.”Later on , a cake-cutting ceremony was also held.