Almodovar hits out at Instagram for pulling movie poster 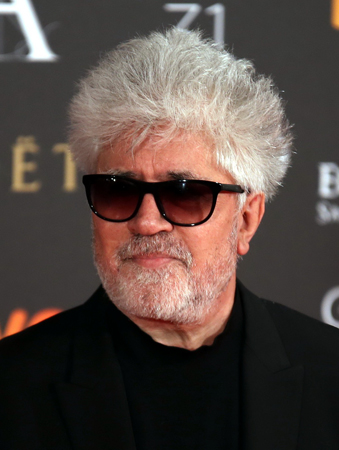 Spanish film-maker Pedro Almodovar questioned Thursday the use of algorithms by social media firms to decide which content to censor after images of a poster for his new film were briefly removed from Instagram.

Instagram-owner Facebook on Wednesday apologised for initially removing several posts of the poster, which depicts a nipple producing a drop of milk, for breaking its rules against nudity.

The company said it had restored the posts because nudity was allowed under its rules “when there’s a clear artistic context”.

“We’re really sorry for any confusion caused,” the company said.

The removal of the posts at the start of the week sparked a robust debate in Spanish media and online, with some social media users circulating the offending image in defiance of the original ban.

‘We’re really sorry for any confusion caused,’ the company said

In a statement, Almodovar thanked everyone who had supported the poster by reposting it and defended it in the media. 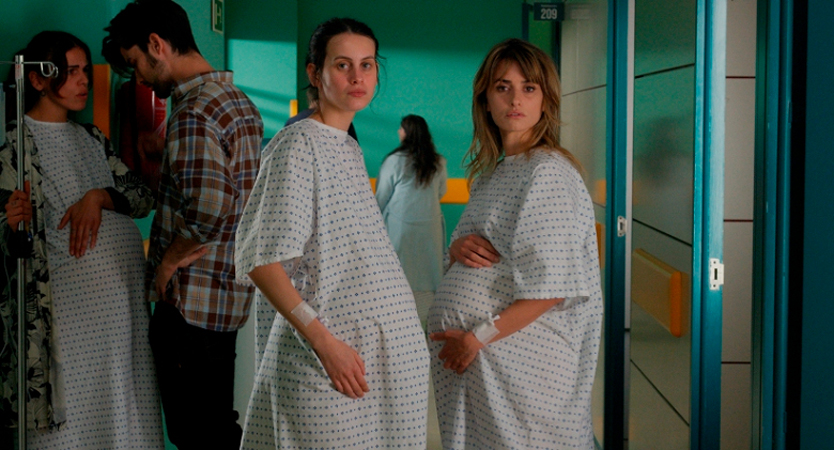 “You have succeeded in getting the brains behind the algorithm that decides what is or is not obscene and offensive to back off and allow the poster to circulate freely,” the Oscar-winning film-maker added.

“We must be alert before machines decide what we can do and what we cannot do,” the 71-year-old said.

“An algorithm is not human, no matter how much information the algorithm has, it will never have a heart or common sense.”

The film follows two single women in different stages of life preparing to give birth in a maternity ward.