Govt being pressurised to increase power tariff by IMF, WB 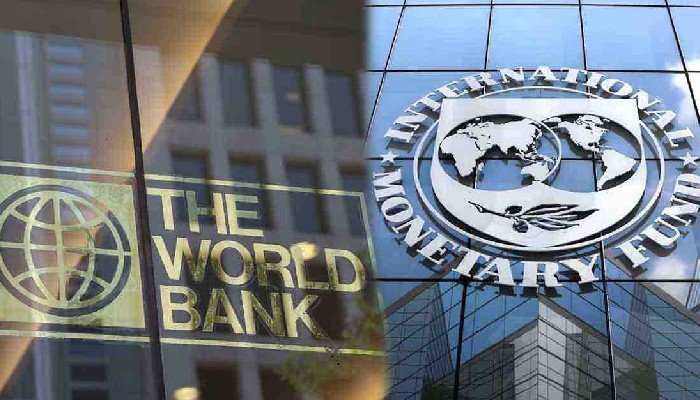 ISLAMABAD: The World Bank and International Monetary Fund have spiked up pressure on the government to increase the power tariff from the forthcoming year.

The World Bank affiliate its credit loan worth $1 billion given for energy projects with an increase in power tariff from January 2022 in a meeting with the energy ministry.

A senior official of the energy ministry stated, “And we, the authorities in Pakistan, have started guessing that the IMF will not extend its new installment unless and until the government increases the power tariff by Rs2.5-Rs3 per unit in one go or staggers it within the current financial year till June 30, 2022.”

The prime minister is very sensitive to this issue and is the final authority to make a decision on it, said the official.

The official privy to the meeting with the World bank delegation said that the energy ministry was working on the revised Circular Debt Management Plan and briefed the visiting mission that as an integral part of the revised plan, the government wants to restructure or re-profile the next five-year debt service payments for power projects that were installed under the 2015 Power Policy, including CPEC projects.

The World Bank was also told that the government also wants to re-profile the debt servicing payments of public sector power plants – that is nuclear, hydro, RLNG and GENCOs. The EAD gets the loan at 2 percent from lenders and it re-lends to public sector organisations at 12-15 percent.

The government side also mentioned to the World Bank that the government wants to convert the power plants being run on imported coal to local coal. The already commissioned and under-construction 5,500MW imported coal-based IPPs (and Jamshoro-I) are to be converted to local coal from the existing Thar Blocks 1 & 2. The potential consumer tariff savings through economies of scale can be harnessed with the target of delivering the local coal at $30 per ton vis- a vis $50-60 per ton availability of imported coal to power houses.

“We heard you and you heard us but our demand is to increase the tariff from January 2022,” the World Bank side responded.