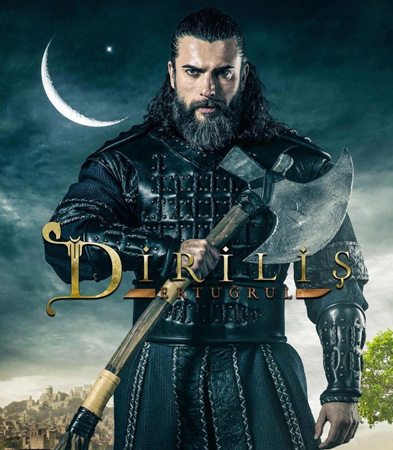 Famous Turkish actor Cengiz Coşkun, also known for his role as Turgut Alp in historical drama serial Dirilis: Ertugrul, has extended his deep grief over loss of lives in wild fires of Turkey.

Taking it to Instagram, Cengiz shared a photo of the burning forest with a heartbreaking caption that stated, “My heart is burning when I see these images.”

Furthermore he said, “My heart is bleeding when I think of the people who lost their lives, their burning houses, their shelters, the innocent creatures who perished in the forests.”

According to the details, the death toll from wildfires in southern Turkey rose to eight following the discovery of two bodies on Sunday.