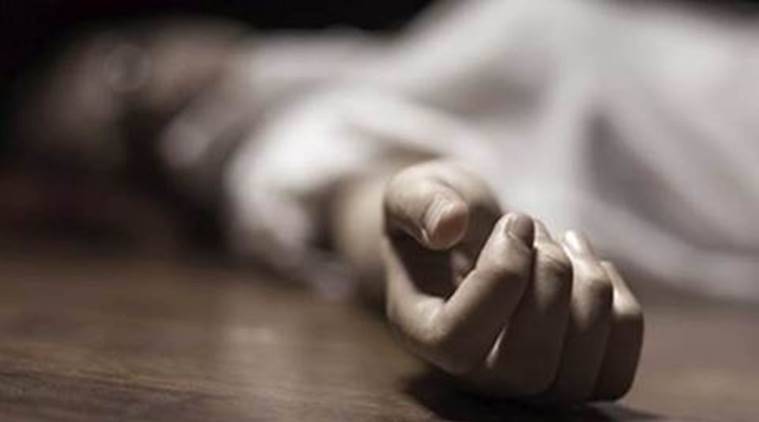 A missing boy was found dead after rape in the area of Ahmedpur east, Bahawalpur. According to the Police, Police Station Ahmed Pur East received a report that a boy Shahzeb aged 13/14 years old, was missing. He went with friends. The incident took place in Mouza Mangluti, AhmedPur east.

A search operation was conducted in the area and interrogation of various persons was carried out.

During the interrogation and search operation, the body of the deceased was recovered from sugarcane fields.

The body was shifted to the hospital for postmortem and medical analysis. Forensic and crime scene teams arrived at the scene to gather evidence. Police arrested the suspects and started interrogation. The DPO himself reached the police station and questioned the accused. The cause of the obstinacy has not yet come to light Investigating further, DPO Bahawalpur. Bahawalpur Tragic incident The police share in the grief of the bereaved. Bahawalpur While investigating on merit, those responsible will be brought to justice, DPO. In the light of all scientific and material evidence, those responsible will be punished, DPO Muhammad Faisal Kamran said.

Sara Ahmed, Chairperson of Child Protection Bureau treated, was Disheartened to see the case in District Bahawalpur where a child was molested in the sugarcane fields & murdered in cold blood. The perpetrator is arrested by Police & will be brought to justice. Please don’t leave your children unattended. We have to fix this together.