Pakistan believes in non-interference in the affairs of Afghanistan: Shehryar Afridi 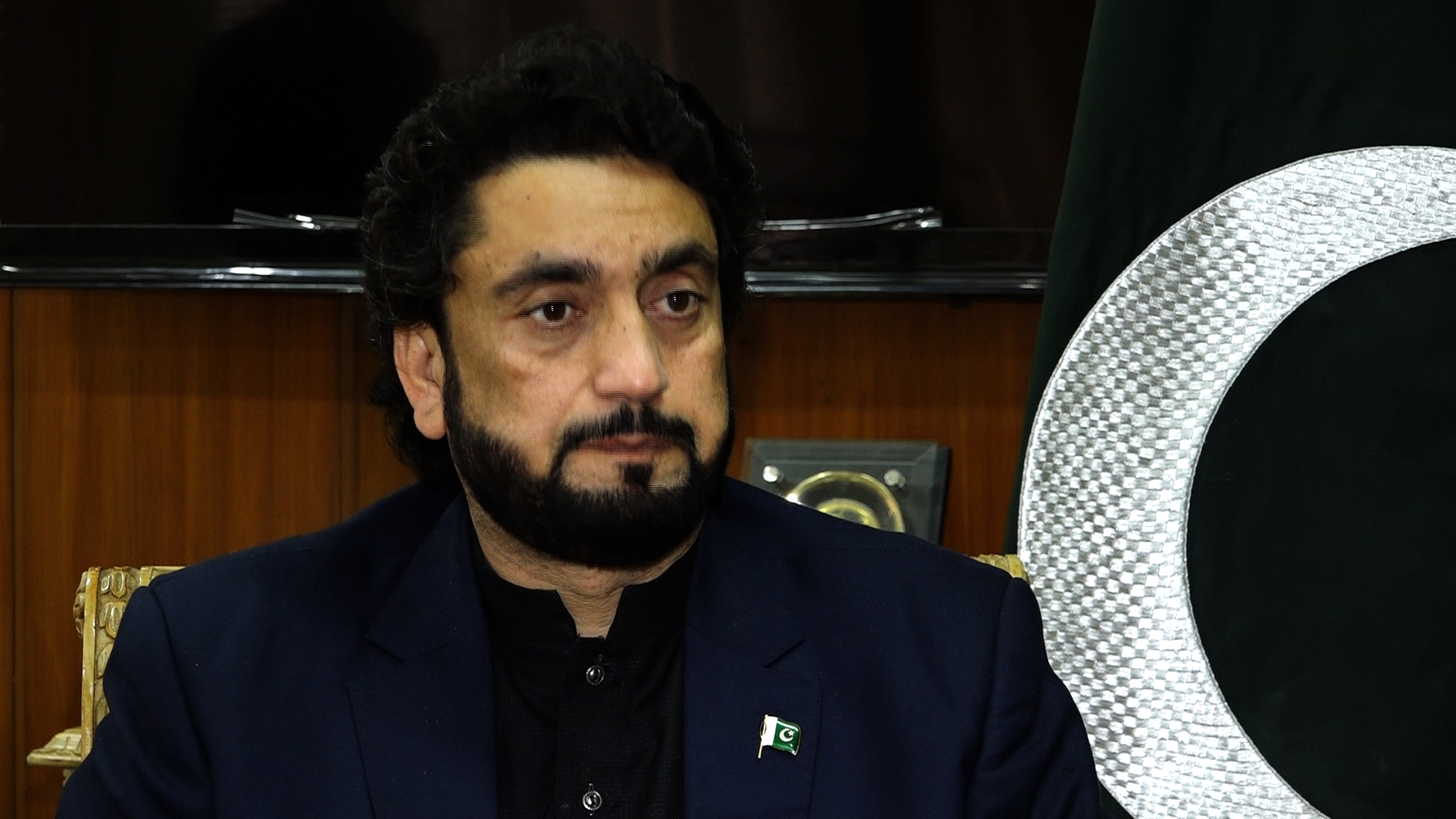 ISLAMABAD: Shehryar Khan Afridi said that Afghan President Dr Ashraf Ghani and other Afghan stakeholders bore the responsibility to make intra-Afghan dialogue a success as Pakistan has already done what it could do to facilitate the peace process.

He said that Pakistan is ready to provide training of reporting in the conflict zone which may greatly add to the capacity-building of Afghan journalists and media workers.

He said most of the Afghan cricketers had got all training and grooming in Pakistan and top Pakistani cricketers trained them including Rashid Latif, Inzamamul Haq and others.

Shehryar Afridi said that in the modern history, Pakistan had been hosting millions of Afghan refugees and we are still hosting 3.5 million Afghans even today.

“Pakistan is the only nation in the world who mainstreamed 68 percent Afghan refugees per the UN recommendations and they are living outside camps and enjoying all facilities enjoyed by Pakistani citizens,” he added.

He said that Prime Minister Imran Khan opened air space for Afghan trade despite Pakistan’s trade blockade with India. He said a peaceful Afghanistan is prerequisite to peace in Pakistan. “Culture and development go hand in hand and people from the performing arts need to

Enemy wants to keep our region destabilised and for the same purpose, they are fueling misunderstandings between the two sister states,” he added.

Pakistanis better know that the people of Afghanistan are passing through hard times as we have ourselves suffered due to terrorism menace.

He said that media has a responsibility to tell the world how Pakistan had contributed to the Afghan peace process as it is the best service to reduce tensions and build bridges between the two neighbouring countries.