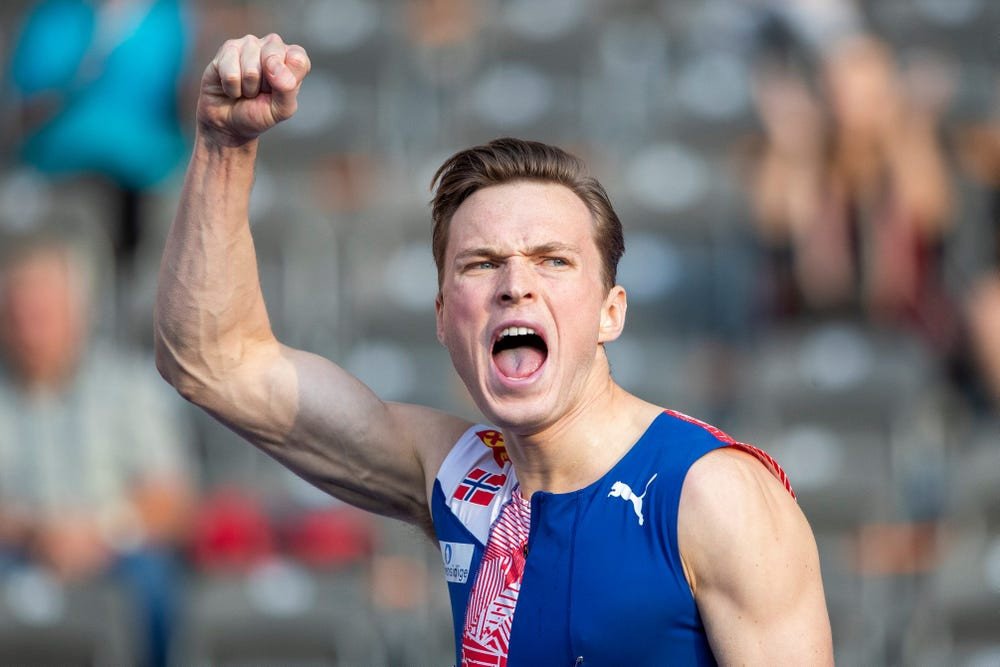 Two-time 400m hurdles world champion Karsten Warholm says his run-in to the Olympics has left him “hungry” for more in an event that promises to be one of the most entertaining on the Tokyo track.

The Norwegian smashed Kevin Young’s world record at the Oslo Diamond League meeting earlier this month, running a startling 46.70 seconds, also winning in Monaco. “My initial plan before starting the season was to do two competitions before coming to Tokyo, so I was able to go into this competition ready to give it my all, and also to be hungry, because if you have a lot of competitions, it’s easy to get tired,” said Warholm. “Right now, I didn’t have many races before coming into Tokyo and there were two big races, so I feel confident and I still feel like I love to have a lot of races in me in this business.” While Warholm and American rival Rai Benjamin were chasing down Young’s record dating from the 1992 Barcelona Olympics, there were similar upheavals in the women’s 400m hurdles.

Sydney McLaughlin became the first woman to dip below the 52-second mark when she clocked 51.90sec to win the US trials last month after a superb tactical race against reigning Olympic and world champion Dalilah Muhammad. “I think it’s fantastic,” Warholm, 25, said of the ultra-competitive nature of the hurdles events for both sexes. “It’s an event that has gone through a renaissance and in the women’s I think the record has been broken a couple of times in the recent years.” The Norwegian added: “As for the men’s, it’s been something that we’ve been talking a lot about and there have been some guys that have been running the time. “I was able to track the new world record, so it was about time someone broke it, and I’m just happy to be him.”

Warholm played down suggestions that the 400m hurdles was becoming as glamorous as the 100m, traditionally seen as the blue riband event of track and field. “It’s hard to tell, but I think it proves that what gives the most entertainment is when you have a high level in the event, but also you have people on a very high level fighting for the gold medal, and everybody knows that this is not going to be an easy medal to take,” he said. “Of course this is something people find interesting, but if it’s going to steal the show, I don’t know… for me I think it’s the most fun.” Warholm will have his first run out at Tokyo’s Olympic Stadium in Friday’s heats. 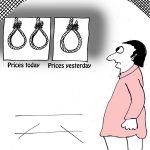