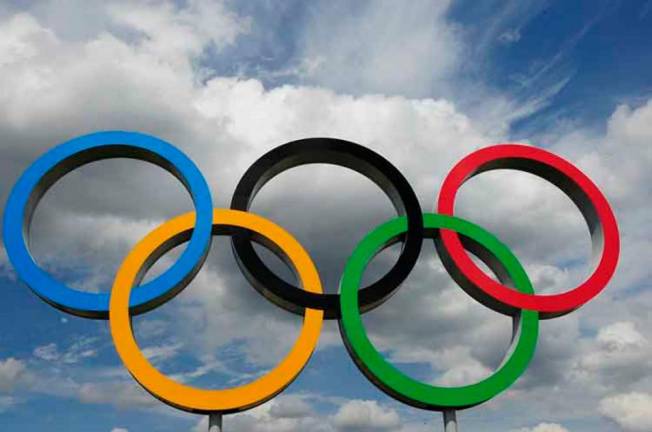 LAHORE: The Pakistan Olympic Association (POA) on Tuesday strongly condemned ‘baseless and misleading information’ being spread about the National Olympic Committee Pakistan and its office bearers after poor performance of the national athletes in the ongoing Tokyo Olympics. “The POA is a non-governmental and non-profit organisation entrusted to promote Olympic values in Pakistan only. The POA has to remain within its domain as defined in the Olympic Charter,” said a spokesman for the POA. The spokesman added: “It is categorically stated that neither the POA gets any financial support from the Government of Pakistan nor its elected office bearers are paid employees. Instead they serve on voluntary basis. We strongly believe that certain quarters are spreading disinformation about the POA to divert attention from the main issues like lack of resources and infrastructure for sports in Pakistan. And for certain other ulterior motives to malign institutions like the POA.” He said the POA would continue to discharge its obligations as entrusted in the Olympic Charter.

The spokesman said two days back an amazing performance by weightlifter Talha Talib was witnessed at the Tokyo Olympics. “Talha secured fifth position in the 67kg weightlifting event of world’s most prestigious sporting gala. His performance will encourage his fellow Olympians at Tokyo but those who are working hard to raise national flag at international arenas. Had the Pakistan Sports Board (PSB) lived up to its responsibilities we would have seen Talha on the podium along with shooter Joseph Gulfam and others who are yet to compete in the days to come.”

The official said the POA was ‘not responsible’ for sports development in the country. “This is the responsibility of the PSB and it is written very clearly in their rules:

“To promote and develop standards of national fitness as well as standards of competition, comparable to the International standards, To encourage, promote and undertake all such measures as would assist in the development of sports in Pakistan, To arrange and secure foreign training facilities and scholarships for Pakistan coaches, sports organisations and sportsmen,

To sponsor and provide administrative and financial support for exchange of sports teams, coaches, organisers and delegations with various countries at international level, To implement and monitor sports policy in conformity with national objectives and to recommend measures for designing and development of sports policy,

To make the public sports-conscious and to encourage their participation in the national and international sports events,

To construct, develop and maintain the national stadia, gymnasia, sports training and coaching centres, squash courts, golf courses and other play fields.” He said the POA on the other hand is the representative of the International Olympic Committee (IOC) and Olympic Council of Asia (OCA) for Olympic Movement in Pakistan and was mandated to foster Olympism through sports and education.

“It is our stated position, duly conveyed to the concerned quarters on multiple occasions that the existing facilities and financial support for our sportspersons are the lowest in the region despite which our athletes have made tremendous strides in their respective sports events. Had the PSB funds been provided to athletes, more athletes would have performed better in the Olympics.” He said the POA, through the IOC, managed scholarships and financial support for athletes that had benefited all the athletes who were taking part in the Tokyo Olympics