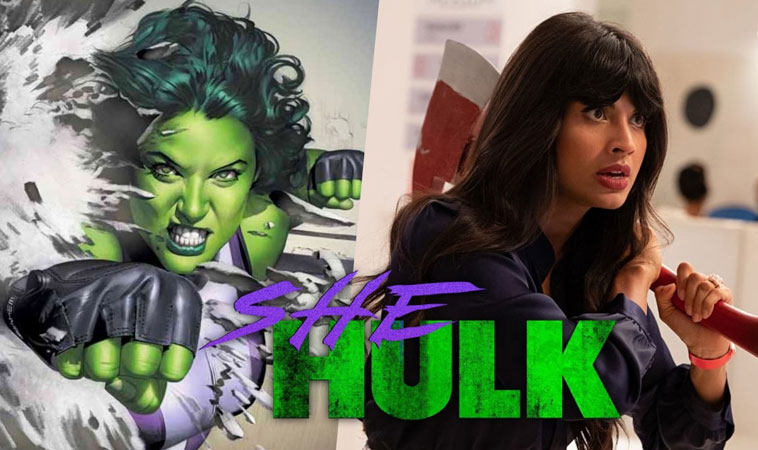 Jameela Jamil recently took to social media and unveiled plans to star in an action packed version of She-Hulk alongside the Marvel Cinematic Universe.

The Good Place actor announced the news on TikTok as part of her official debut on the platform. She captioned the video with sneak peeks showcasing all of the intense training she is undergoing with music accompaniment from Eye of the Tiger by Survivor.

The caption underneath her post read, “I can’t believe I get to say this but. Fighting my way through the MCU, coming to you in 2022! #SheHulk #AnythingIsPossibleKids.”

For those unversed, She-Hulk is a New York city lawyer-turned-Hulk-counterpart, as well as the cousin of the famous Bruce Banner (the original Hulk.)

There have currently been no additional details released regarding the superhero’s debut, except for casting which includes Tim Roth as Bruce Banner as well as Hamilton star Renée Elise Goldsberry as Ginger Gonzaga.