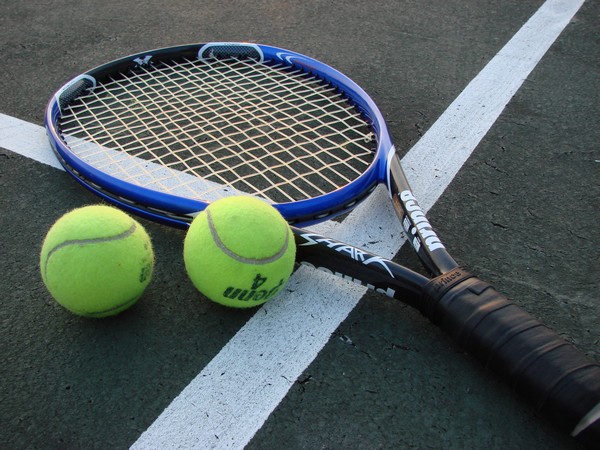 Dutch tennis players Jean-Julien Rojer and Wesley Koolhof have pulled out of the Olympic men’s doubles tournament after Rojer tested positive for coronavirus, the International Tennis Federation announced on Monday.

“The ITF has been informed that the athlete Jean-Julien Rojer… has tested positive for Covid-19 and placed in isolation as per the set procedures,” the federation said in a statement. Rojer and Koolhof, the eighth seeds, won their opening match in Tokyo and were due to face New Zealand’s Michael Venus and Marcus Daniell in the second round. Venus and Daniell will receive a walkover into the quarter-finals. The virus has cast a shadow over the Olympics, with a total of 148 Games-related cases in Japan so far. Sixteen of those are athletes.