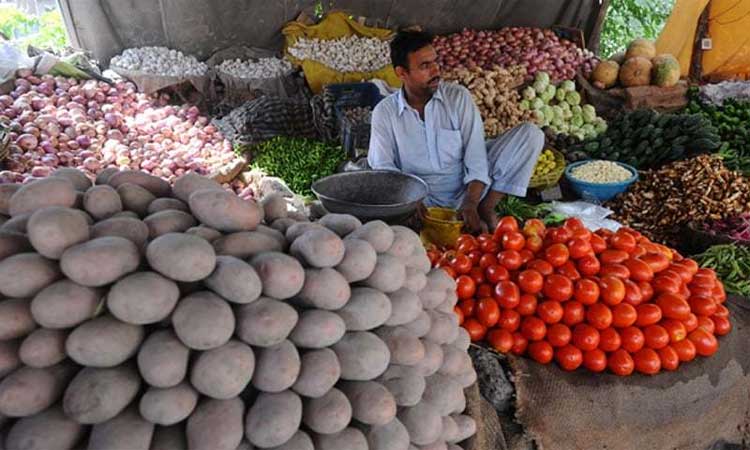 The recent rise in prices of petroleum products and inflationary effects of Eidul Azha both impacted prices of essential food items in retail and wholesale markets. A significant increase was witnessed in the prices of primary kitchen items, especially vegetables, chicken, sugar, oil, ghee, and spices during the week past as compared to the preceding week, a survey carried out by Daily Times in Karachi showed.

Liquefied Petroleum Gas (LPG) prices were also increased last week from Rs160 per kg to Rs180 per kg and domestic cylinder of 15kg price jumped from Rs2,400 to Rs2,650.

A sharp increase in transportation costs was observed as rickshaw, taxi, and online transport operators (Careem, Uber) increased their fares, which pushed the prices of daily-use items further up.

The price of chickens witnessed an increase of Rs40 per kg during the week as it was being sold at Rs240 per kg against Rs200.

Most branded powder milk prices witnessed a sharp increase of Rs90 to 110 per pack in the retail market.

The price of wheat flour was unchanged and in the retail market it was being sold at Rs700 per 10kg bag. Subsidised flour was not available in the open market.

A comparison of the prevailing market prices with the prices computed by the Pakistan Bureau of Statistics (PBS) revealed serious differences as the PBS has mentioned sugar price at Rs103.09 per kg, while in the market on average sugar is available at Rs110 to 112 per kg. Similarly, the PBS mentioned Dalda ghee/cooking oil price at Rs1,637.56 per 5kg tin, while in the market it is being sold at Rs1,725 per 5kg.