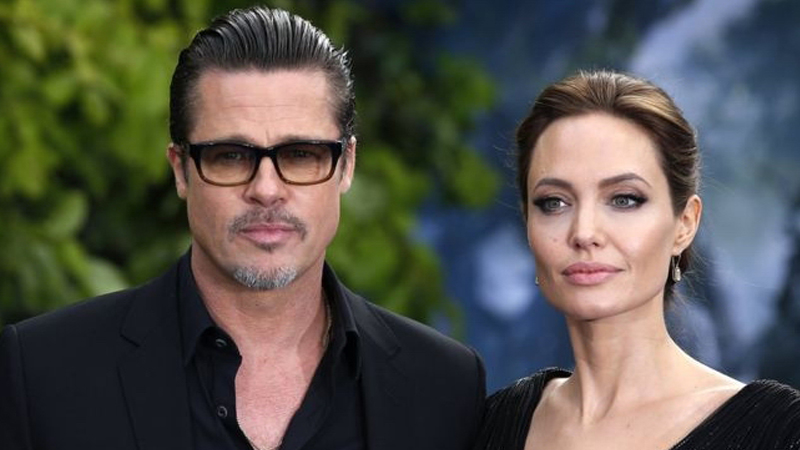 According to the details shared by TV star, the former couple had been into several contracts with Jolie to obtain attention of the press.

When the rumors about Pitt cheating on Jennifer were prevalent around in 2005, The Us Weekly published a story that read “12 pages of pics that prove the romance is real.” This publication was based on their relationship that Pitt and his ex-wife Jennifer Aniston shared.

“I knew that Angelina and Brad Pitt set up their first set in the desert. [Us Weekly editor and Pratt’s mentor Peter Grossman] was in on the setup with the pap. He was there for the magazine,” said Pratt on the Hollywood Raw with Dax Holt and Adam Glyn podcast.

He added, “My two favorite fame hustlers are setting up their — pretty much cheating — confirmation … staged photos”.