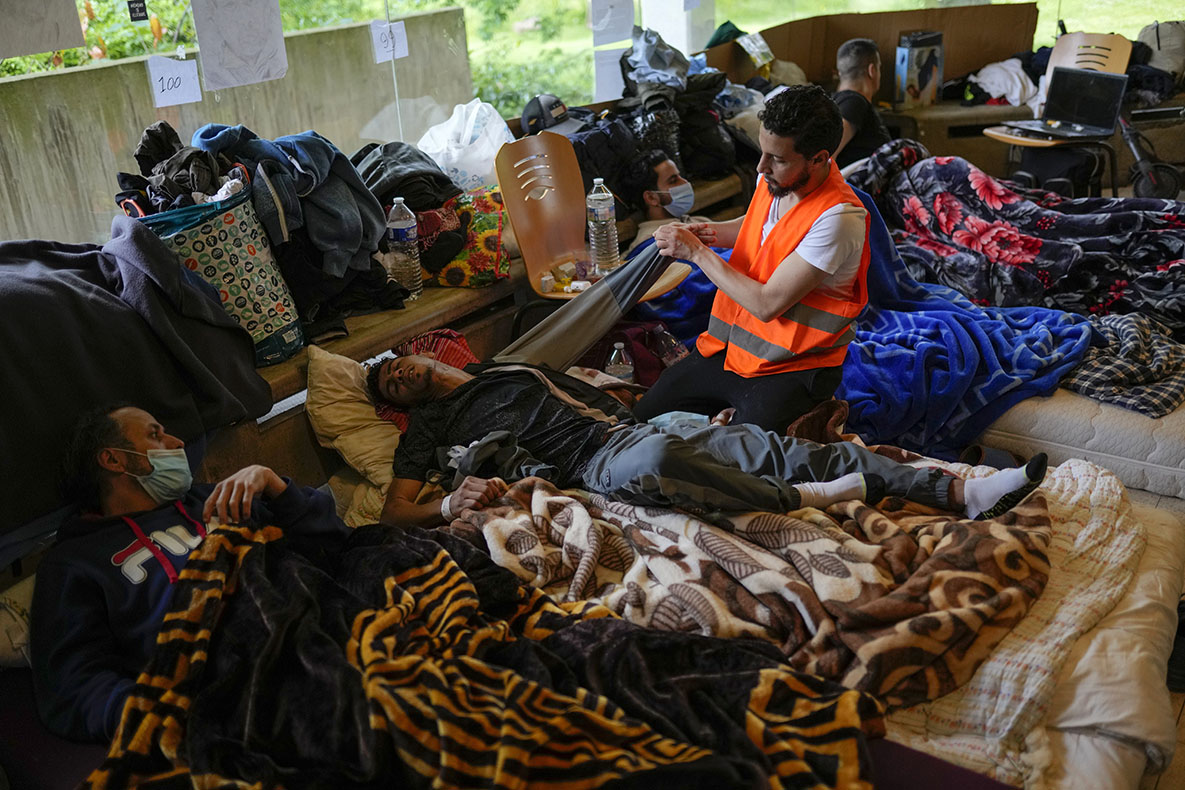 Fears mounted Monday over the health of hundreds of undocumented migrant workers in Belgium after they stepped up a hunger strike aimed at getting the authorities to let them stay.

Some 450 men — mainly from Morocco and Algeria — have been staging the protest at three sites in Brussels since the end of May demanding the government grant them the right to remain after years working in the country without papers. Medics said that around 300 of the strikers have now started refusing to drink as they look to increase the pressure. “A tragedy is imminent,” warned the heads of the Socialist and Green parties, members of Belgium’s governing coalition, in a statement over the weekend. The authorities have so far insisted that they will not grant the entire group of protesters the collective right to stay in the country despite mounting calls to find an urgent resolution.

Two United Nations special rapporteurs wrote an open letter to Belgium’s migration minister urging officials to rule out any threat of expulsion on health grounds and consider issuing temporary residence permits. “The information we have received is alarming, and several of the hunger strikers are between life and death,” said Olivier De Schutter, the UN special rapporteur on extreme poverty and human rights. Charity Doctors of the World told local media that it feared the hunger strikers risked “sudden cardiac arrest” as their physical condition had deteriorated.

“A death becomes possible at any moment,” the organisation said. Belgium’s Secretary of State for Asylum and Migration Sammy Mahdi insisted on Sunday that “nobody wants a tragedy” to happen and said he was following the situation closely. The government asked the Red Cross to assess the health situation at the three protest sites, including a church, and a major university, and doctors were dispatched the carry out check-ups. But a source complained to AFP that support groups helping the strikers had blocked access and only a few people could be examined.