Pakistan to have it’s first ever E-sports tournament: Fawad 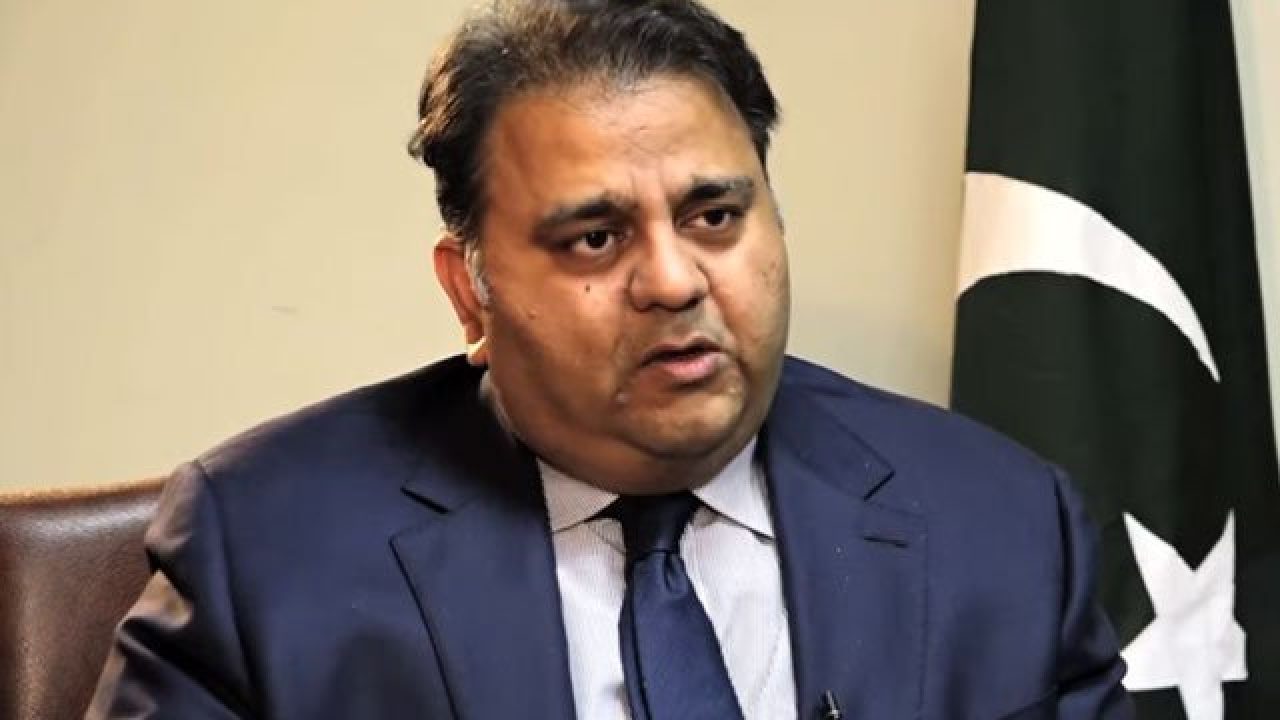 Fawad Chaudhary, Pakistan’s Minister of Information and Broadcasting, expressed his satisfaction at Pakistan’s entry into the esports scene for the first time on Monday.

E-PAK, Pakistan’s first-ever effort to promote esports culture among adolescents, was launched by the Ministry of Information and Broadcasting.

The first esports league funded by this effort will be the Free Fire Pakistan League (FFPL), the highest level professional competition of the worldwide esports title Free Fire. The Ministry of Information and Broadcasting’s E-PAK – Pakistan’s Elite Gamer Pack project aims to build a sustainable esports ecosystem in Pakistan.

The Ministry will engage closely with esports titles in the nation through E-PAK to popularise esports among the general public and motivate adolescents to pursue careers as esports athletes. This is the next step in Minister Fawad Chaudry’s exciting framework, which began with the signing of a Memorandum of Understanding (MOU) between the Pakistan Sports Board (PSB) and the Pakistan Science Foundation (PSF) in January 2021.

He described it as a fantastic chance for young people with a passion for esports to become millionaires at the age of only 12.

According to Fawad, the global video gaming business has surpassed $200 billion. He stated that Free Fire is the country’s first-ever esports competition, and that as we continue to promote esports, it will begin to yield fruit.

He stated that 567 teams would compete in this event, which will contribute in the promotion of esports in the country.