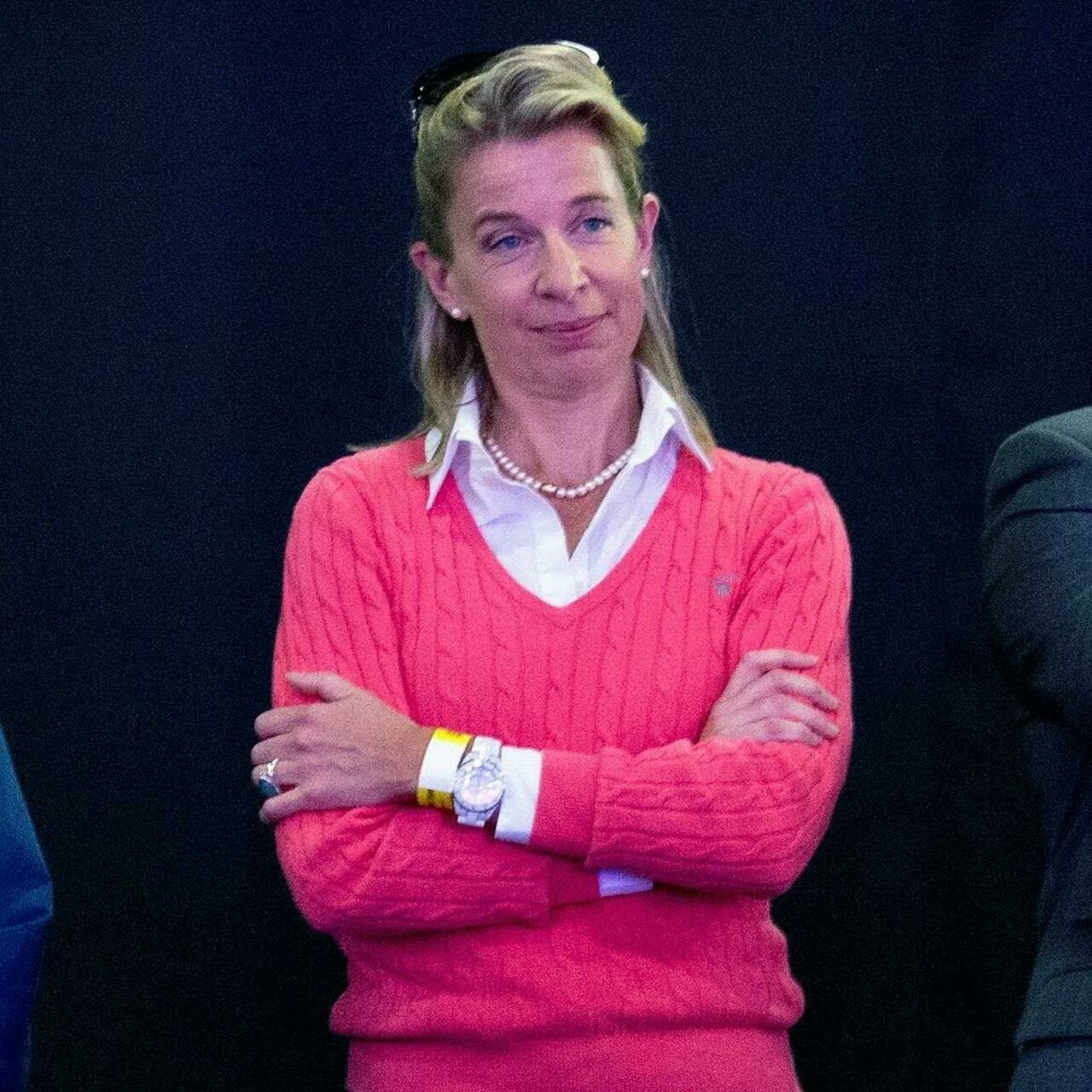 Hopkins had flown into Sydney to appear on a reality television show when she posted a video on Instagram talking about answering the door naked and maskless to workers delivering meals to her hotel room, local media reported.

Most international arrivals to Australia are required to complete 14 days in mandatory isolation in a hotel, under rules designed to prevent the spread of Covid-19. Home Affairs Minister Karen Andrews said Australia’s border agency “acted quickly to make sure that the visa on which she entered was cancelled” after the footage appeared. “We will be getting her out of the country as soon as we can possibly arrange that,” Andrews told public broadcaster ABC. “She’s clearly not someone that we want to keep in this country for a second longer than we have to.” Hopkins has long courted caused controversy by spouting racist, anti-Islamic and anti-migrant views, and regularly speaks out against coronavirus measures such as lockdowns.

Andrews said Hopkins had been granted a visa with the support of a state government on the basis it would potentially be of economic benefit to the country. “The fact that she was out there boasting about breaching quarantine was appalling,” Andrews said. “It was a slap in the face for all those Australians who are currently in lockdown, and it’s just unacceptable behaviour. So, personally, I’m very pleased she’ll be leaving.” About 12 million Australians are currently under lockdown to curb outbreaks of the highly contagious Delta variant. Canberra has also limited the number of people who can enter the country, leaving tens of thousands of Australians stranded overseas.