The top picks from Cannes 2021 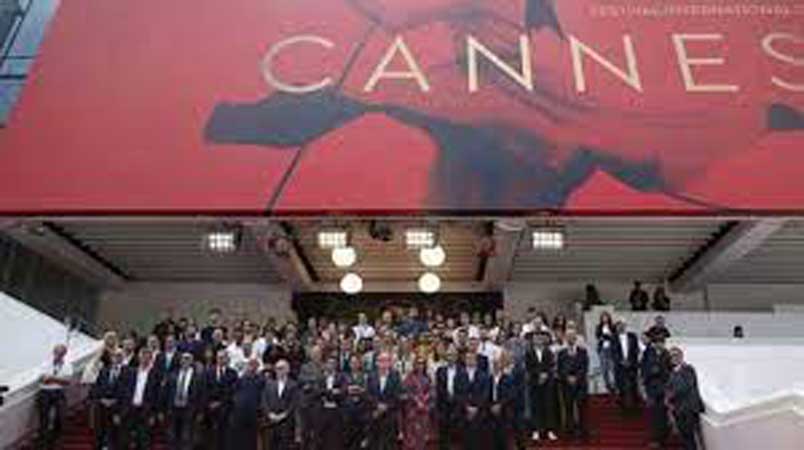 The Cannes jury led by US director Spike Lee will select their Palme d’Or on Saturday, and the competition is wide open, thanks in part to a backlog of films postponed by the pandemic.

Here are some of the movies making “le buzz”, and what some of the world’s top cinephiles thought about them:

The latest Wes Anderson, about expat journalists in the fantasy French city of Ennui-sur-Blase, is everything you either love or hate about the king of quirkiness, dialed up to 11.

“The sheer level of detail that bedecks the screen will slacken your jaw in awe,” said The Playlist, while Spain’s El Pais called it “an unfunny joke from a clown”. Ouch! The BBC nailed it: “There is nothing quite like ‘The French Dispatch’, except Anderson’s other films, of course.”

Cannes always needs a shock-fest and this insane tale of a woman on a brutal rampage of revenge, while also having sex with cars, was it.

The critics were shell-shocked, mostly in a good way. “The whole way home, I noticed my teeth were chattering from the adrenaline,” said Vulture, while British magazine Little White Lies said it was an “intoxicating mix of grease, gore and gasoline.”

Variety described it as “just lovely (with) its own bittersweet poetry” while Britain’s Daily Telegraph critic used a quote from the film to describe his feelings on Twitter: “Pretty cerebral, but it turns me on too”.

A highly sexed, keenly observed take on modern love is new terrain for France’s Jacques Audiard, but The Telegraph said it was “fabulous, heady stuff — one of the best films of a great Cannes.”

France’s Premiere magazine said it was “romantic and connected to the moment, but also like a meeting of past classics ‘Chungking Express’ and (Woody Allen’s) ‘Manhattan’ — love at first sight.”

Though the character is a monster, the film “never loses its vibrancy or skewed humour” and is a “raucous good time”, wrote Variety, while IndieWire called it “a roman candle of a movie that wonders if America’s pathological narcissism will ever burn itself out.”

France’s mad genius Leos Carax will always sharply divide audiences, but his starry English-language debut about a celebrity couple (Adam Driver and Marion Cotillard) and their strange daughter was an early favourite for the Palme d’Or.

France’s Telerama called it a “flamboyant rock opera”, and Le Monde “heart-breaking and inspired”. By contrast, Vanity Fair said it was a “dull and long — really long — piece of preening self-regard.”

Lesbian nuns in a 17th-century convent was bound to grab attention, especially when critics saw how they put a handheld Virgin Mary statue to use.

The Playlist found it “a hoot, but… it isn’t particularly penetrating”, while Deadline argued it mixes “impudent and outrageous conceits with serious smarts”. The Guardian was unimpressed, warning that Dutch director Paul Verhoeven “may have to do some contrite murmuring in the confessional for this one.”

Iran’s two-time Oscar winner Asghar Farhadi is on familiar territory with a knotty moral drama about a man finding a bag of gold and choosing to return it despite his own debts — or did he? The Hollywood Reporter said it was “a very fine film about honesty, honor and the price of freedom”, though Variety felt it “speaks to our heads (and sometimes has us scratching them) more than it does our hearts.”

One of the top tips played outside the main competition but is already seen as an Oscar contender: the latest animation from Japan’s Mamoru Hosoda follows the rollercoaster emotional life of a shy adolescent girl in a 21st century take on “Beauty and the Beast”.

It got a 14-minute ovation this week and The Hollywood Reporter said its “wildly imaginative futureworld takes your breath away”.