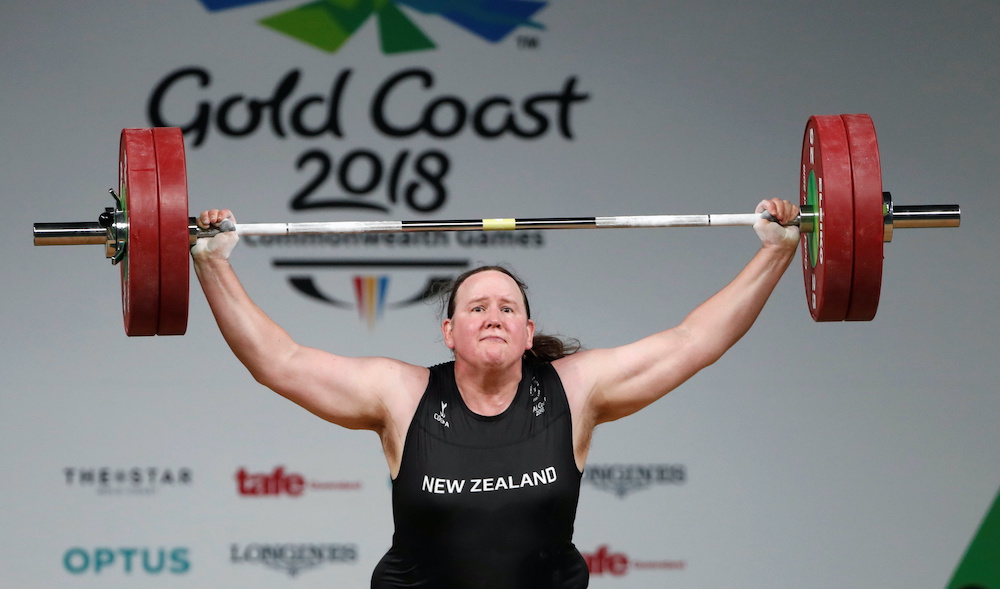 New Zealand’s team said on Saturday they were helping weightlifter Laurel Hubbard cope with the “huge focus” as she prepares to become the first transgender Olympic athlete.

Hubbard, who was born male but transitioned to female in her 30s, has sparked debate with her selection, which came after she met the qualification criteria for transgender competitors. “We are working really closely with Laurel, as we do with any athlete, but particularly because of the huge focus on her,” New Zealand Olympic Committee communications director Ashley Abbott said. “To look at what is going to be best for her in terms of interaction with the media. So, of course, there’s limits and things like that.” Hubbard became eligible to lift as a woman after proving her testosterone levels were below the threshold required by the International Olympic Committee. She will contest the women’s +87kg category in Tokyo. IOC rules state a trans woman can compete provided her testosterone levels are below 10 nanomoles per litre.

But critics say Hubbard has numerous physical advantages from growing up male that make her presence in the competition unfair for female-born athletes. Hubbard, an intensely private person who avoids the media, also competed at the 2018 Commonwealth Games on Australia’s Gold Coast, where she suffered a career-threatening injury. “We will continue to work with her and make sure she is supported at all times and has got an understanding about what the environment might be like,” Abbott said. “It’s certainly something we have considered.”