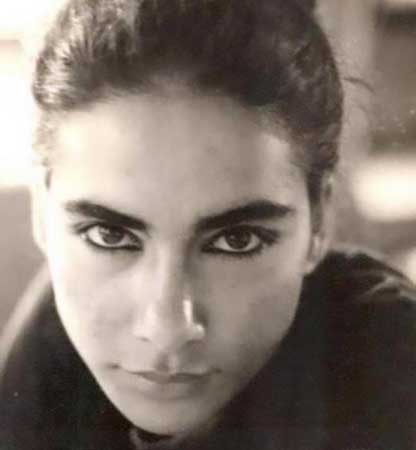 Veteran actress and three-time National Award-winning performer Surekha Sikri passed away on Friday morning at 7:30am after suffering from a cardiac arrest.

Surekha was 75 years old and was surrounded by her family during her last moments. The actress played the matriarch, Kalyani Devi, in the popular TV show Balika Vadhu, which made her a household name. Surekha was awarded the National Film Award for Best Supporting Actress thrice, for her spectacular performances in films Tamas, Mammo and Badhaai Ho. Mourning her demise, various celebrities remembered the incredible talent and amazing persona of the theatre, TV and film actress.

Janhvi Kapoor, who worked with Surekha in Netflix’s Ghost Stories, put out an Insta story featuring the late actress from her young days and captioned it, “Surekha mam, a true legend. RIP,” with a heart emoji.

Neena Gupta, who also studied from National School of Drama, just like Surekha, remembered looking at the late actress doing theatre and aspiring to be just like her. The two worked together in the 2018 comedy film ‘Badhaai ho’. Neena revealed that Surekha performed her scenes with full gusto and with the same enthusiasm would give her cues. Actor Manoj Bajpayee took to Twitter to share his condolences. “”Very Sad news !!! One of the greatest talent Surekha Sikari ji passed away leaving behind so many great performances in theatre and cinema!! She was a treat to watch on stage. can’t forget some of those memories of her act in theatre.great craft and a graceful person!! RIP,” wrote the actor.